Getting Married When You Are Both Different Religions 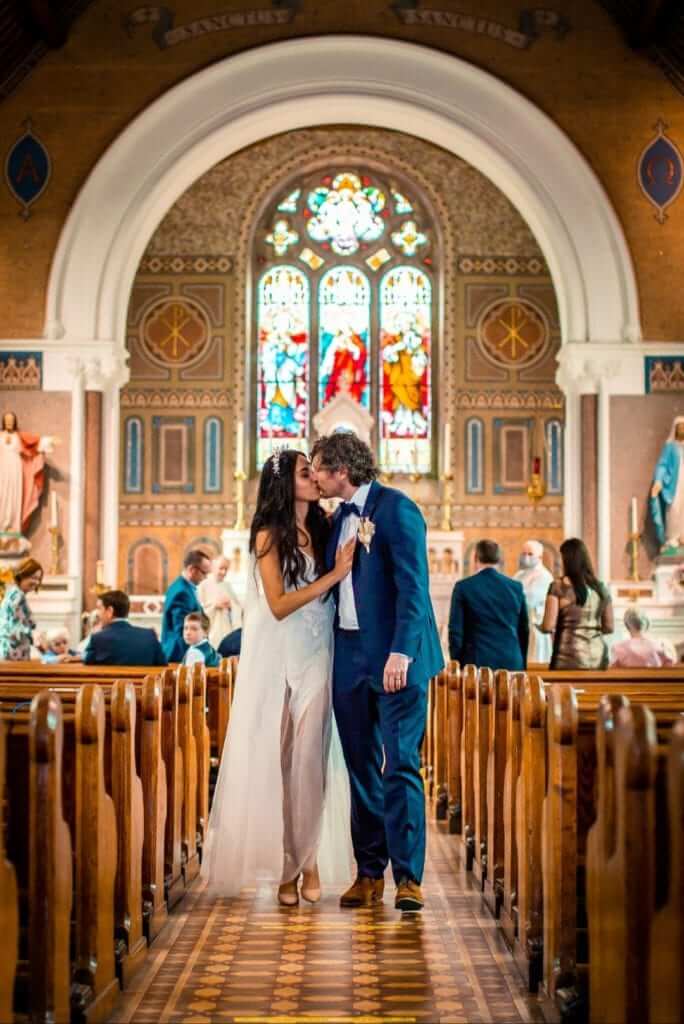 One of the hardest things for couples to get their heads around is where to start and how the legal process works. Whilst that part is hard, now layer on the complexity when a couple with two different religions or where one is an atheist want to get married in a church with a priest. If you are having a civil ceremony, it’s no issue as there is no religious requirements.

Roughly two years ago, I phoned a Dublin parish office to ask that question on behalf of a couple where one was catholic and the other not. Straight away I was told not a runner. However, thanks to all of you, I’m hearing a few different variations of events and it appears to me that it all depends on who you ask.

Here is what I learnt over the last few days.

Out of those who did have success, this is where it went completely on a ‘per case’ basis. Here were the different scenarios of requirements that people shared with me:

There were many other iterations and my advice as always is to phone your parish directly and talk to the priest directly and see what they say for your case as it really is a varying process. It appears to be very complicated so best to always talk to the source direct.

DATE FOR THE DIARY 💍 Im thrilled to be MCing t

This is not a drill!!!! Here are the best Black Fr

BLACK FRIDAY SALE NOW ON 🤩 10% off all books an

COMPETITION TIME 💙 You are going to adore this

Wow! An absolute honour 🏆 I’ve been asked to

Gift For The Groom Introducing The Weekender Bag f