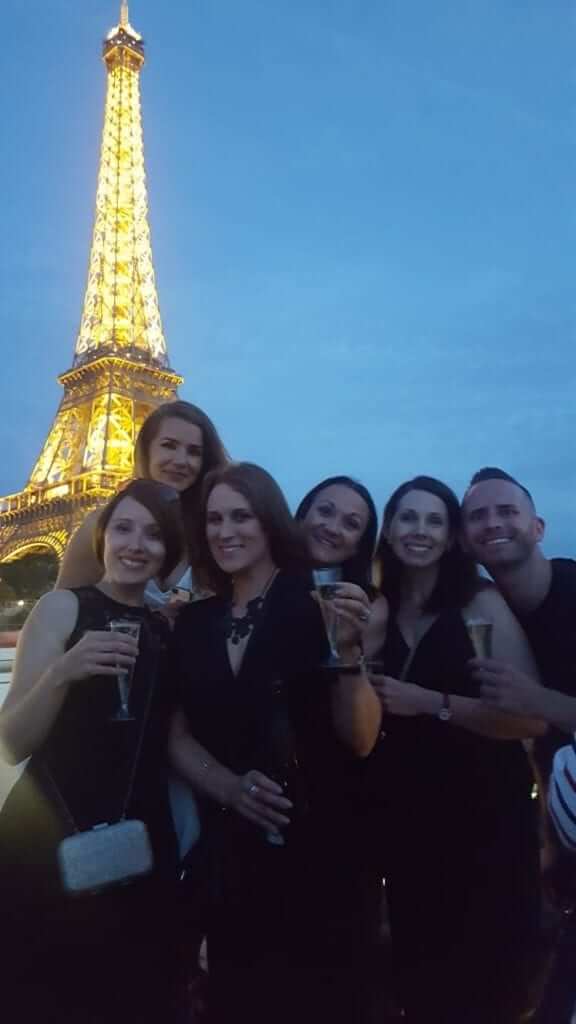 I had the pleasure of going on a whirlwind hen to Paris last weekend and it was pretty epic. The bride went against all tradition and organised her own hen. We just had to turn up and enjoy ourselves…..and that we did! A little too much maybe!

The day started early at 4am as we were on an early flight. We flew Aerlingus to Charles De Gaulle airport. From there we took a train to the Chatelet les Halles  in the 2nd Arrondissement district. I’ve been to Paris many times but never stayed here. This was definitely more up market than my usual haunt in Montparnasse. Normally you accept that your hotel will be substandard as Paris is notorious for poor hotels with hotel rooms the size of a fridge but Regina found this gem of a hotel called ‘Hotel Bachaumont‘. She booked well in advance through Expedia and we got a great deal.

Once we were settled, our first port of call was lunch in the hotel as it comes very highly recommended……one word…..’divine’.

After this, we took a stroll around the city and off beat streets in the area. Everywhere you looked there was a stunning building and this area is definitely cool and contemporary. During our rambles we stopped in one of the cafe bars and had some vino….mmmmm. En route back to the hotel to get ready for dinner, we came across the oldest Patisserie in Paris – ‘Stohrer‘….Mother of god it was amazing……I would fly to Paris just for that chocolate eclair….fact!

After scoffing half my weight in pastry, we returned to the hotel to get ready. The theme was bride wears white and we wear black….easy. I got a black jumpsuit from New Look. The brides dresses (all white) were from ASOS (AF).

We went for dinner in The Hoxton. I had the burger of my life!!! The restaurant was stylish, food was excellent and staff were incredible. I thought that there might be a snobbery as we were a hen party but they really embraced us and our willy straws. We did the Mr & Mrs Quiz which was great craic and drank some beautiful wine. We made our way to the river as we were doing a champagne cruise down the Seine. It was just so amazing, we got to see so much of Paris and we saw the Eiffel Tower lit up and sparkling at night. We had a ball. It was one of the most memorable things I’ve ever done.

We hit the bars after that and enjoyed a few cocktails. Rather than hitting Eddie Rockets or Abrakebabra on the way home, we hit a creperie. As nice as my crepe was, give me an Eddies Cheese Pleaze any day. I had the sleep of my life and didn’t wake up until about 10am. I haven’t slept that late in a very long time. We gathered for brunch in Cafe Charlot which is on Rue de Bretagne. Before we st down, we took a stroll around the Marches de Enfants Rouge. You have to visit this market. You can get your fresh fruits etc but they have unbelievable eateries and the biggest sandwich shop i’ve ever seen.

Cafe Charlote was sensational and we arrived here by accident. Our brunch was a taste sensation…..we even tried the snails…..they weren’t as bad as I thought they’d be but lets just say they wont be making a regular appearance in my weekly shop.

Overall, it was very civilised and I’d highly recommend it. 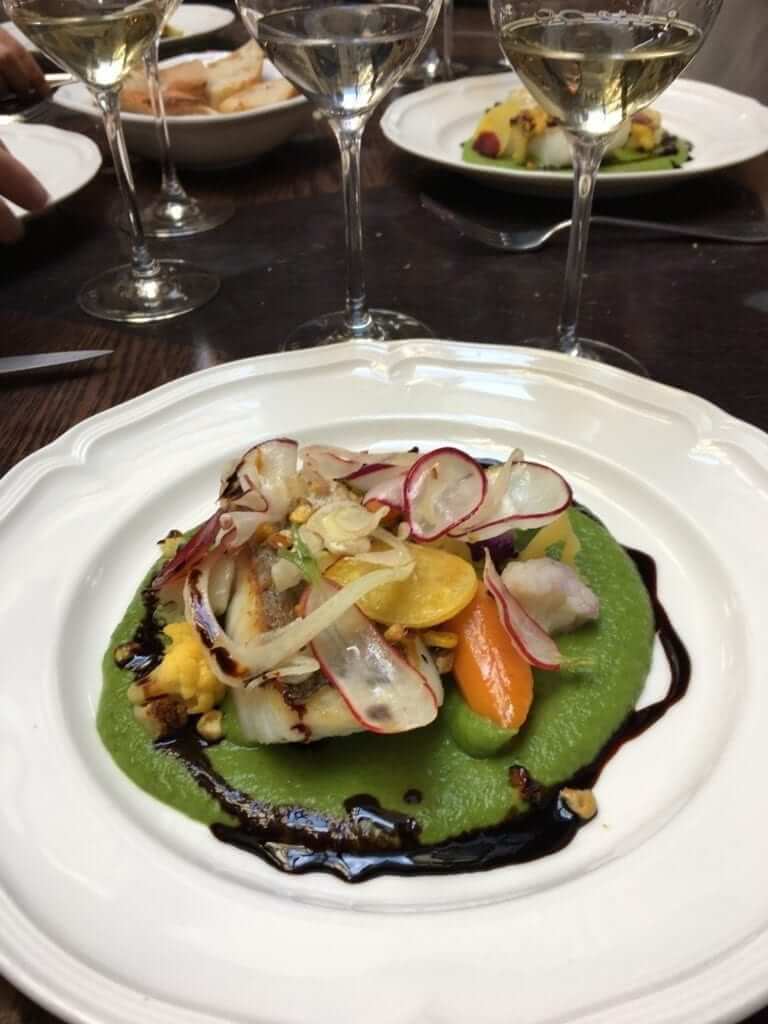 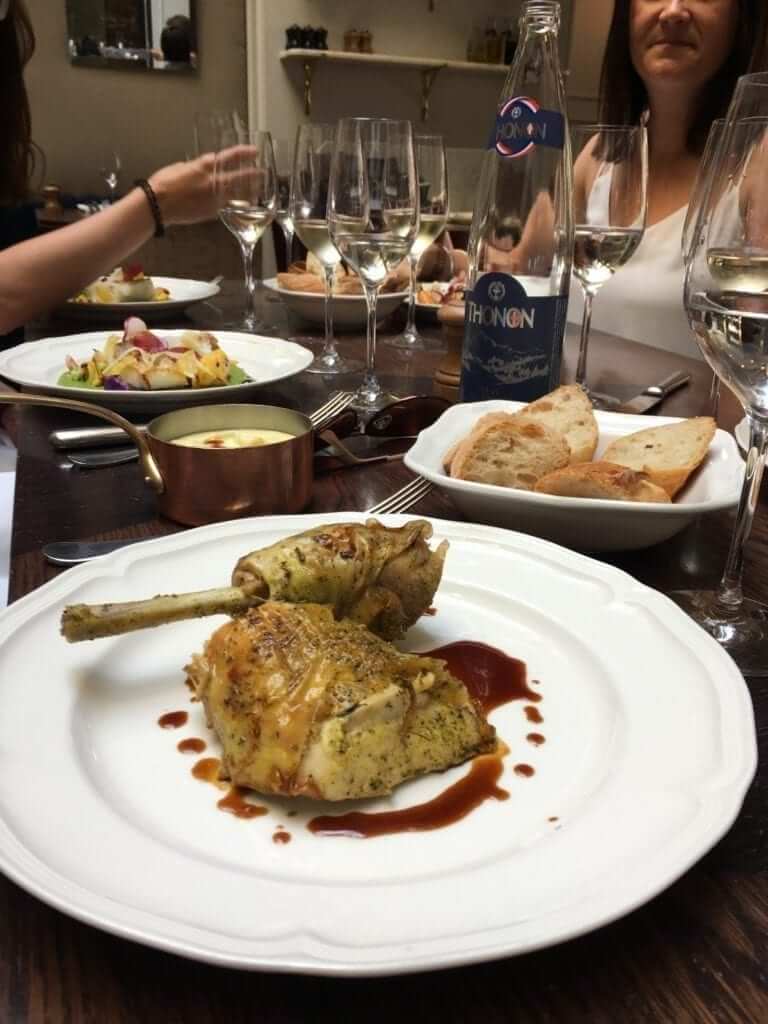 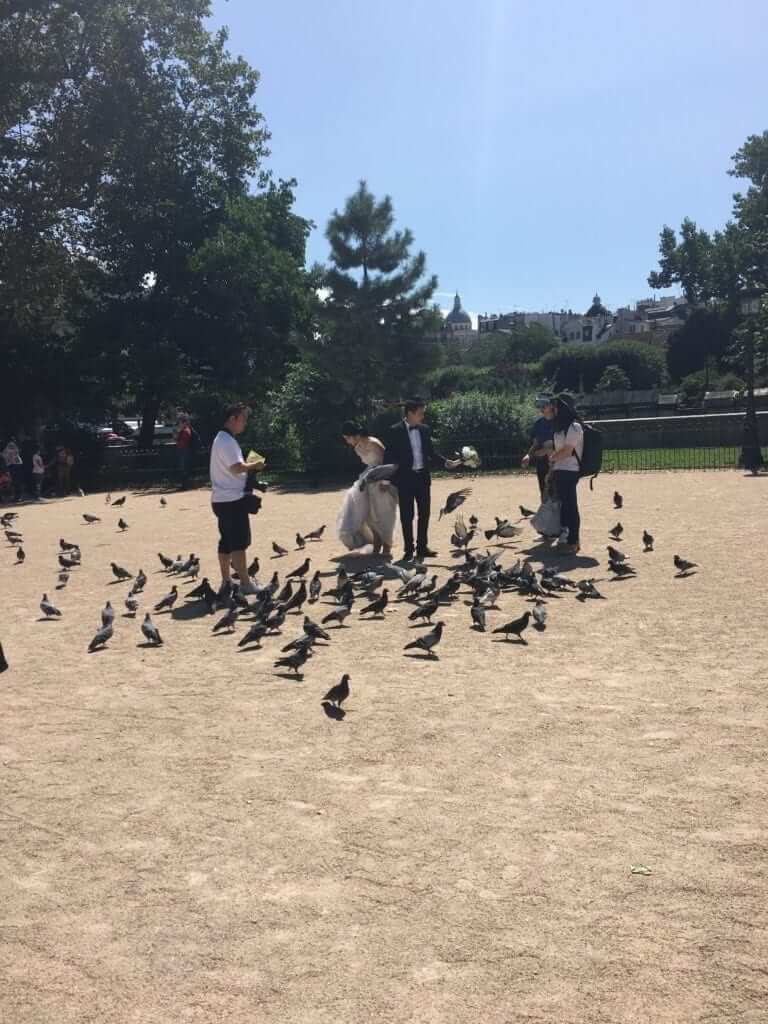 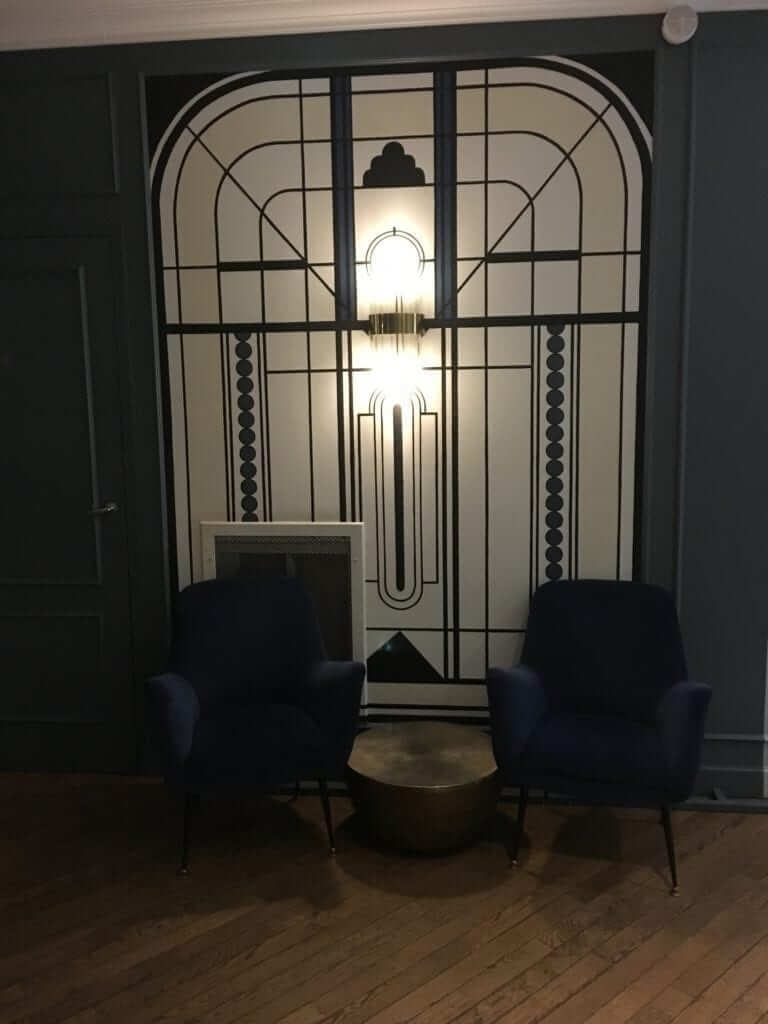 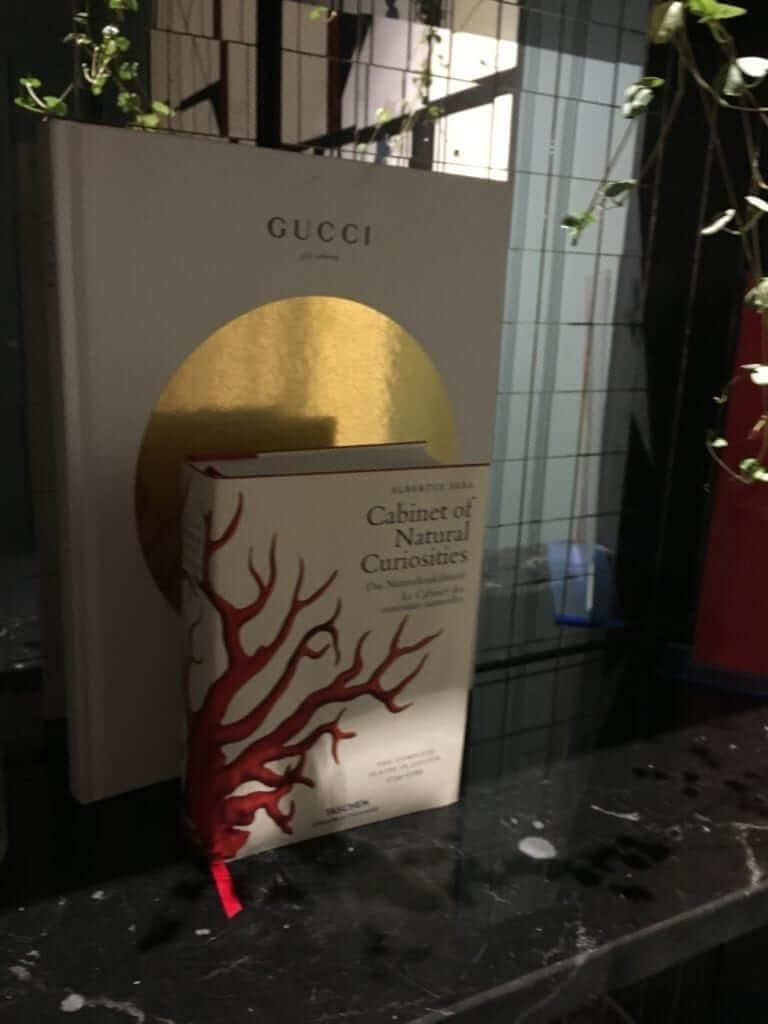 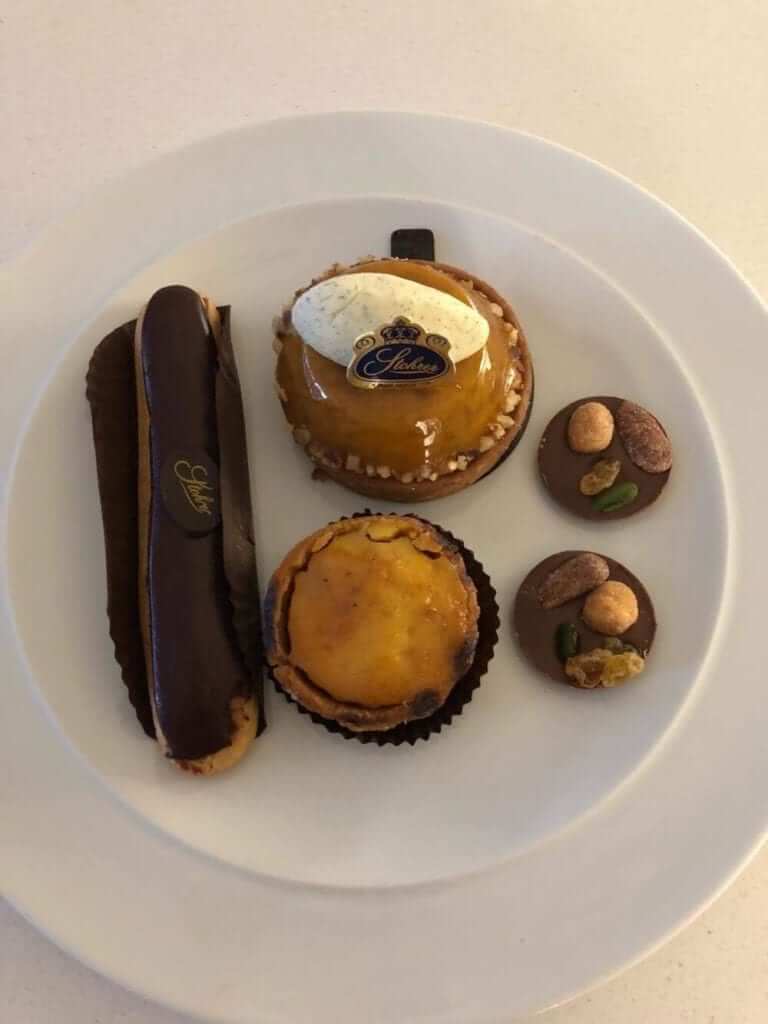 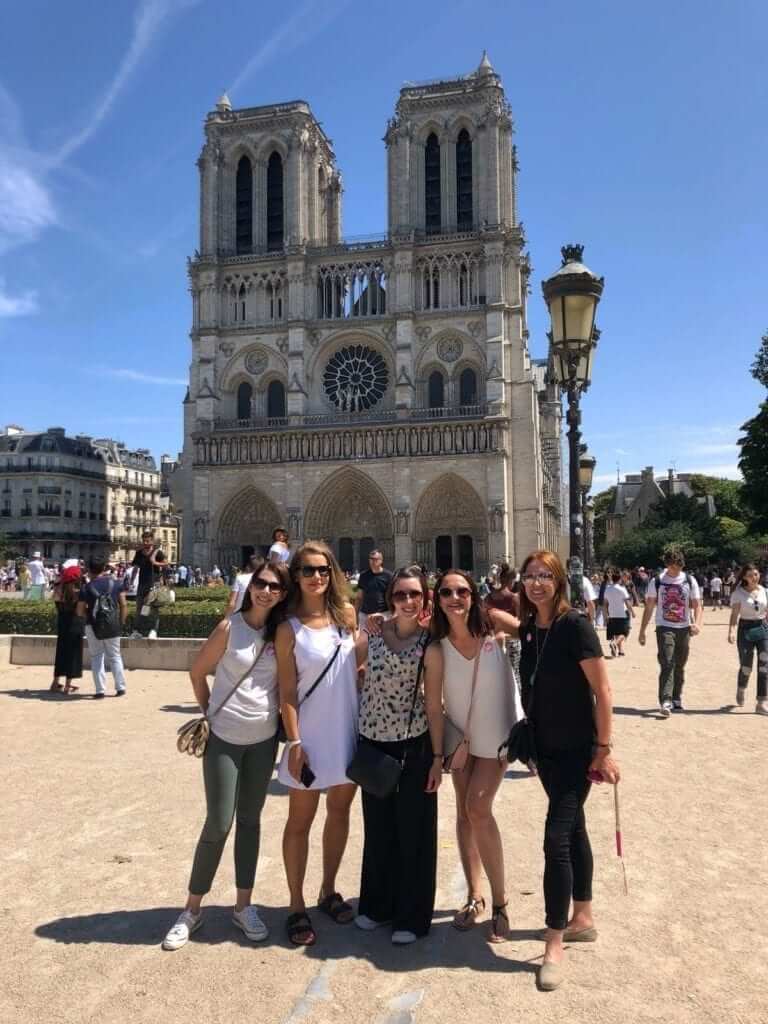 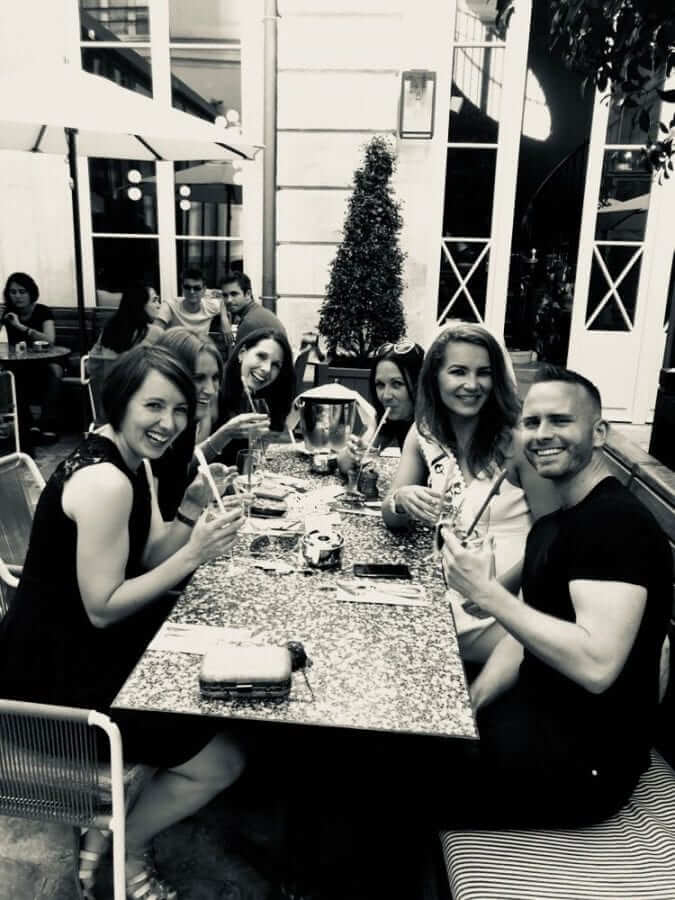 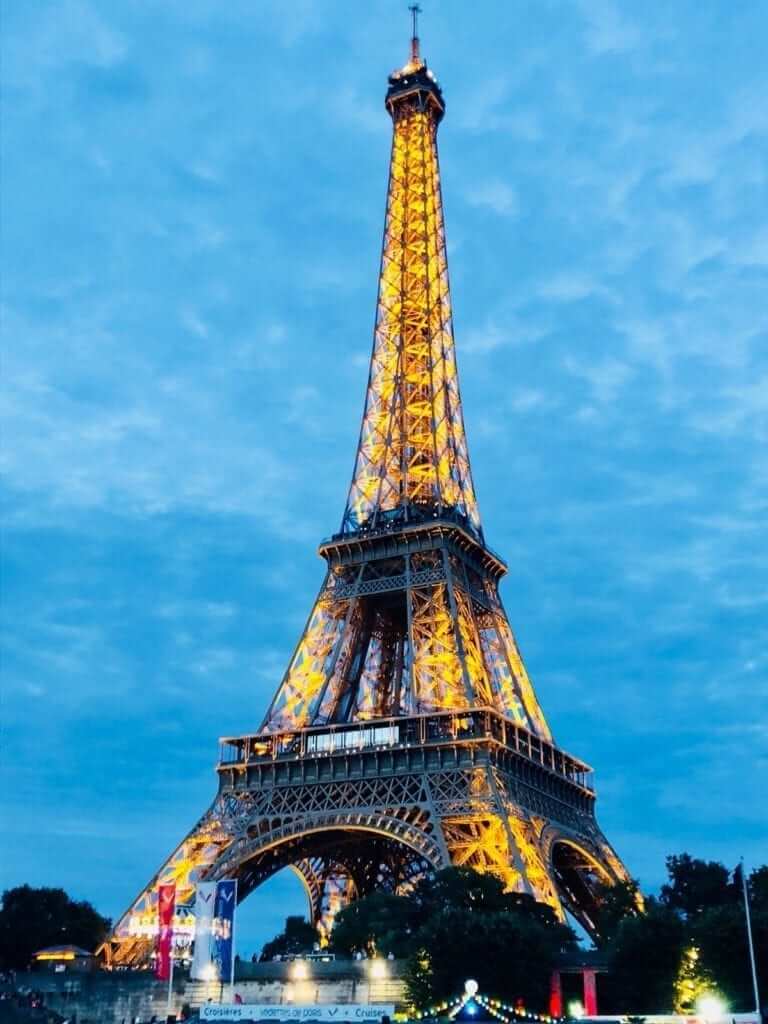 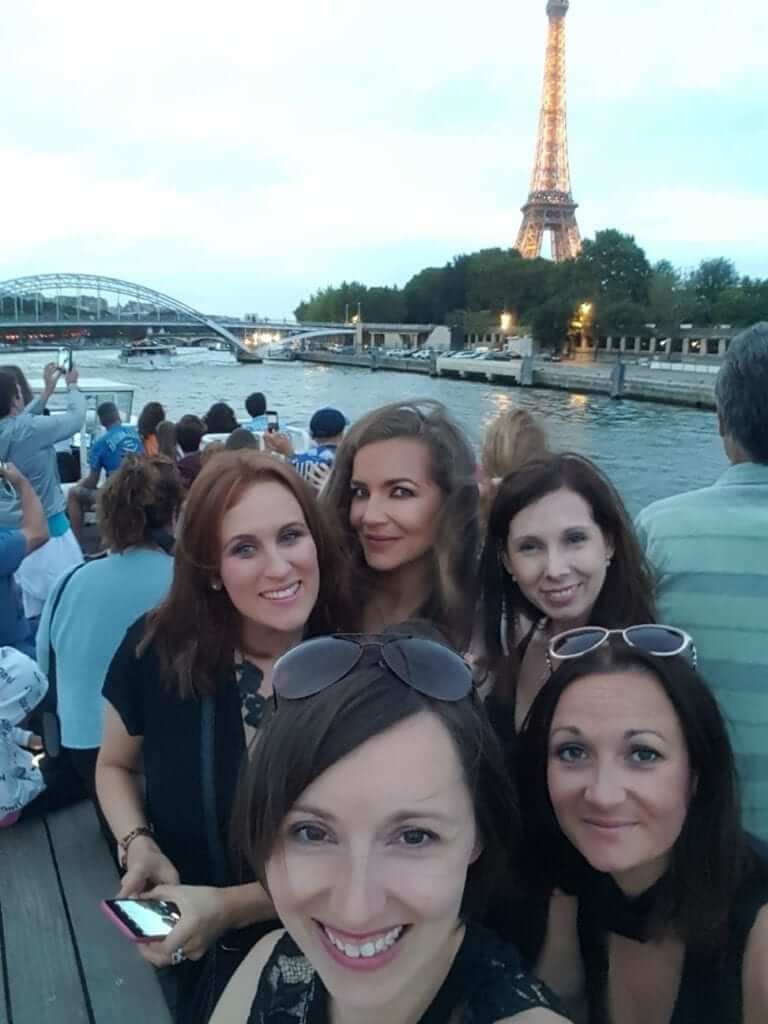 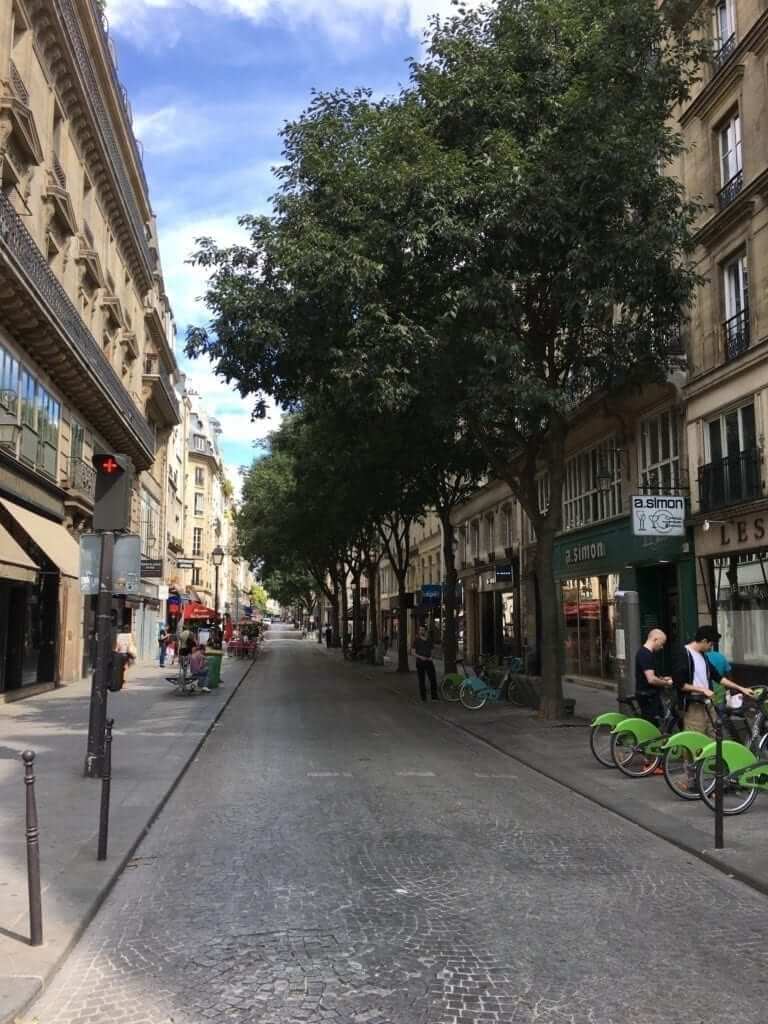 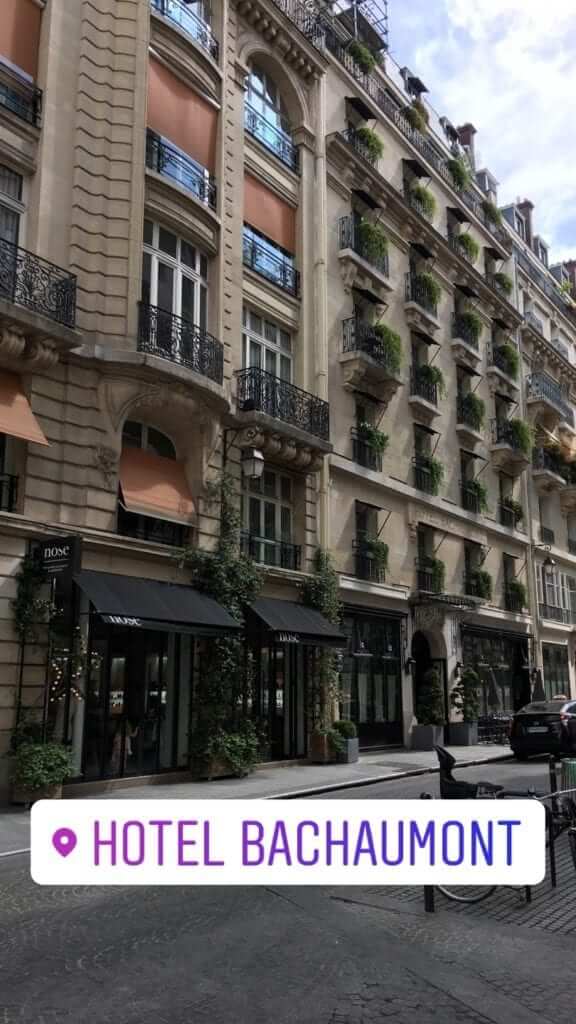 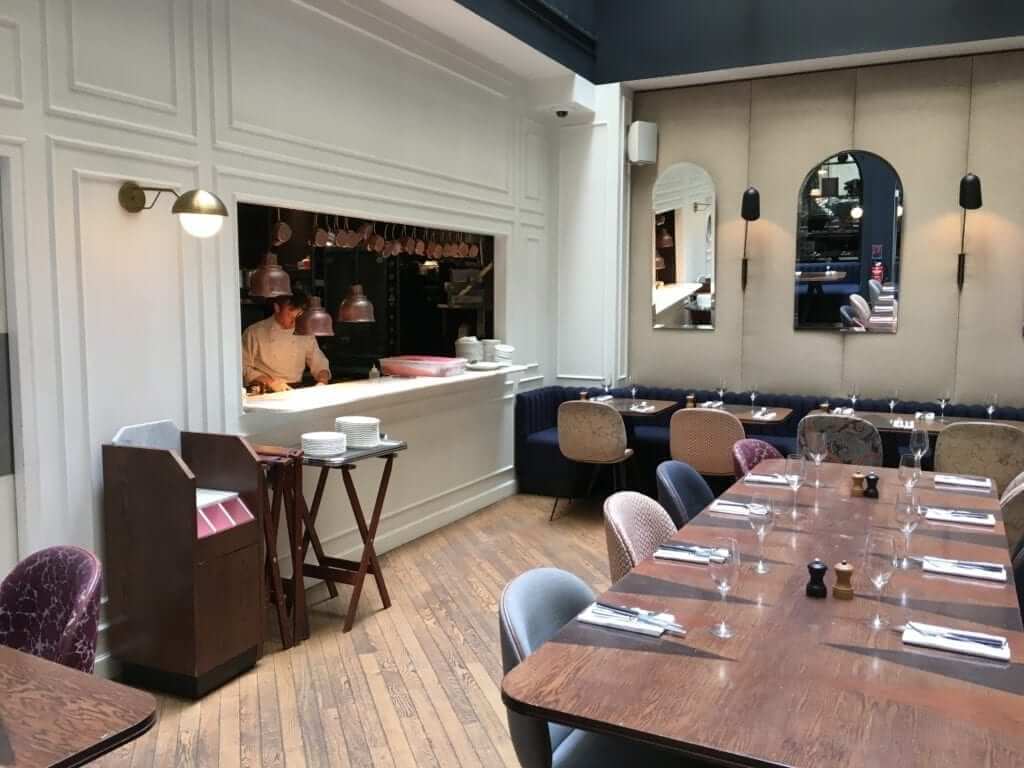 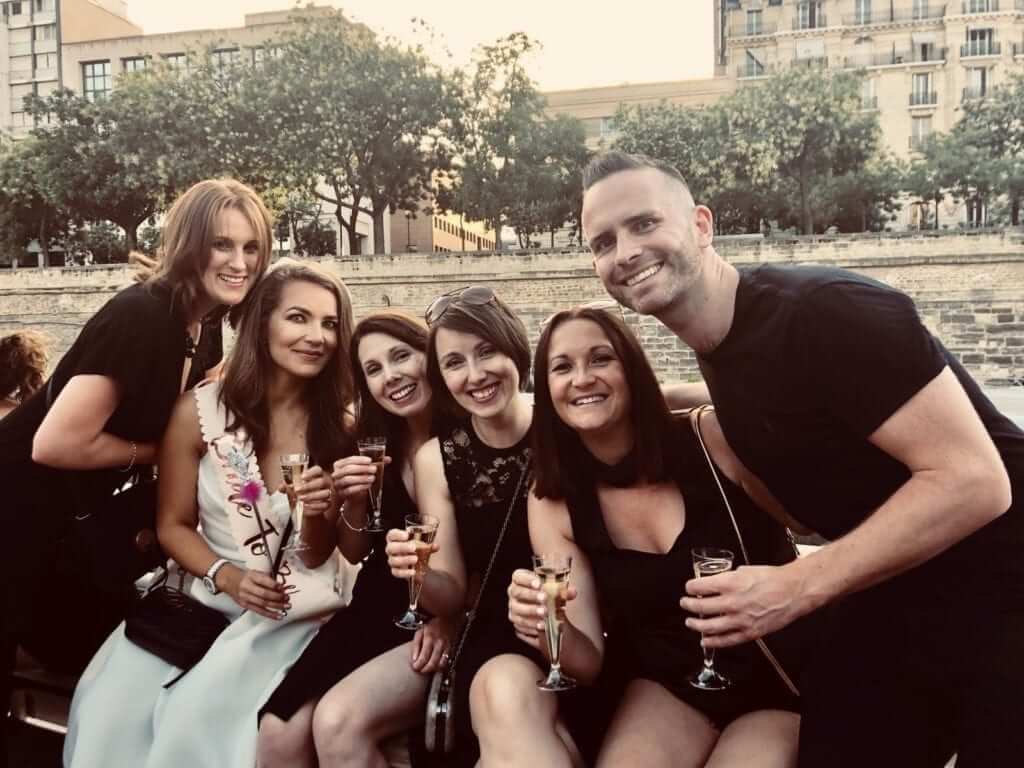 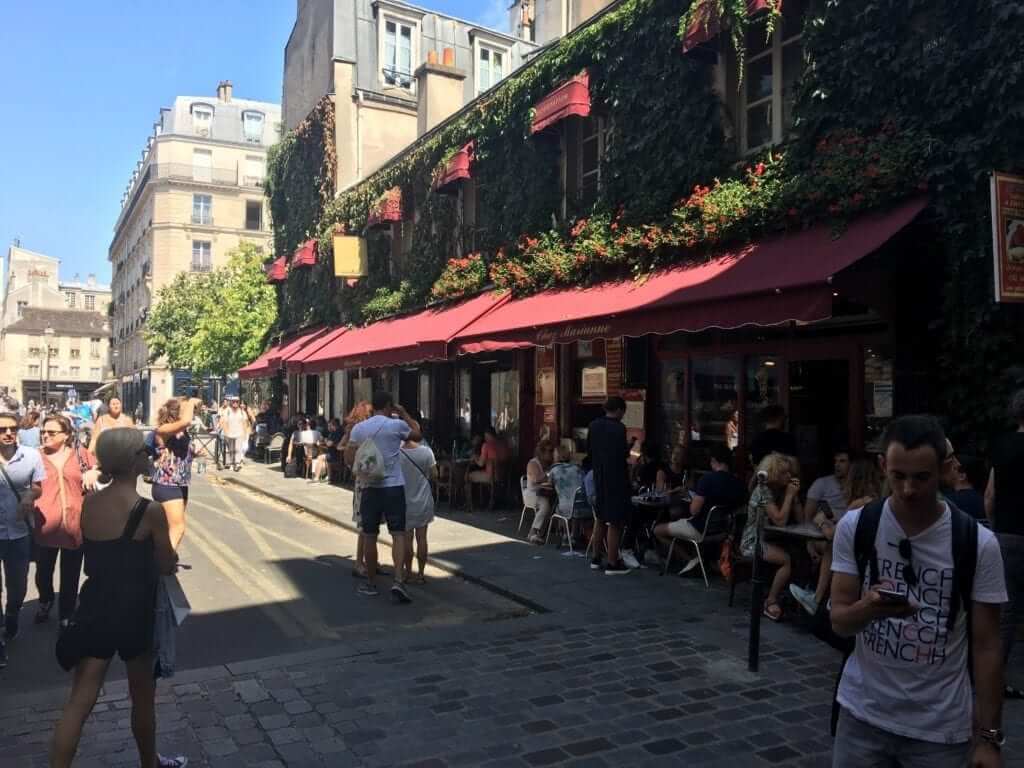 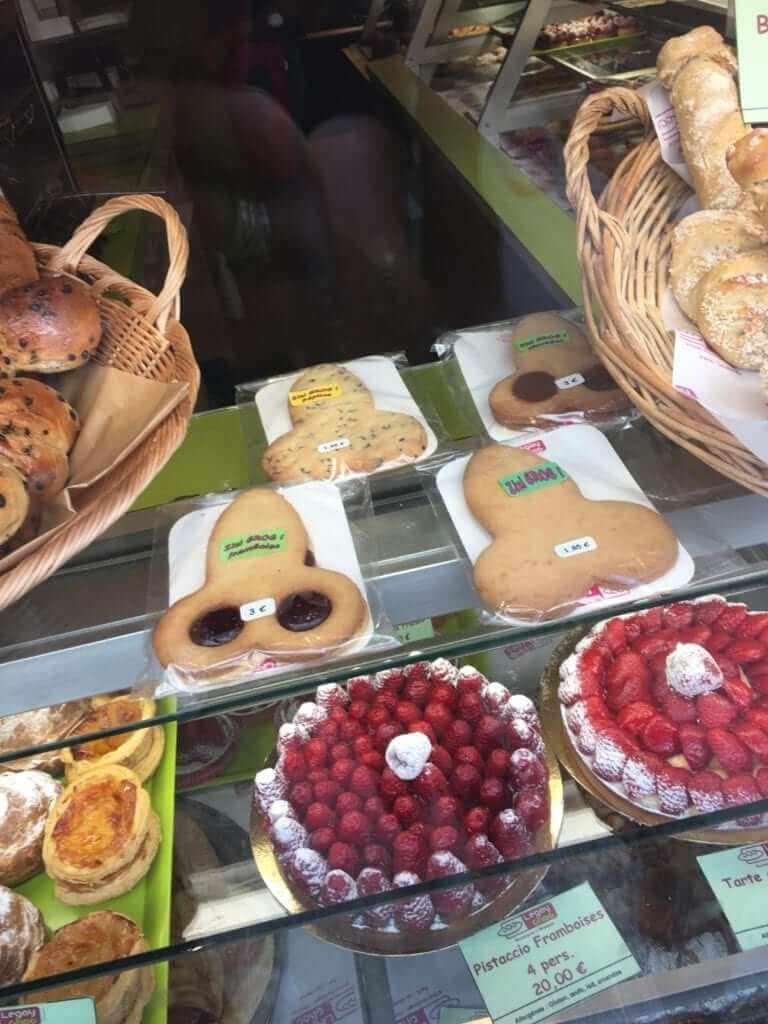 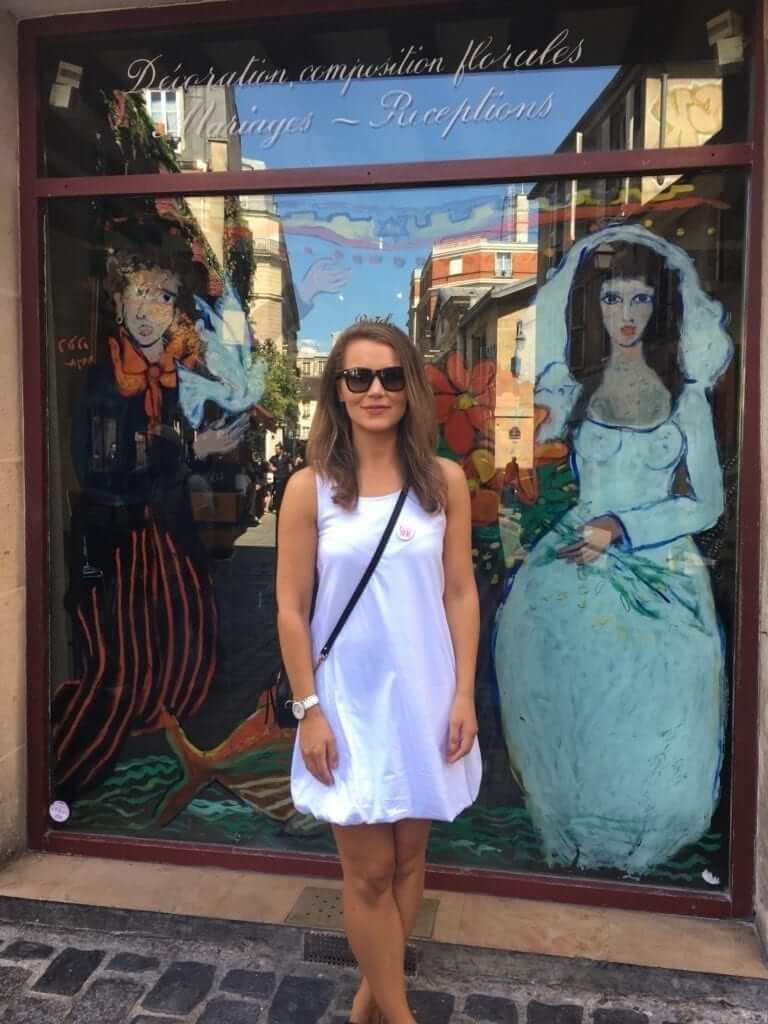 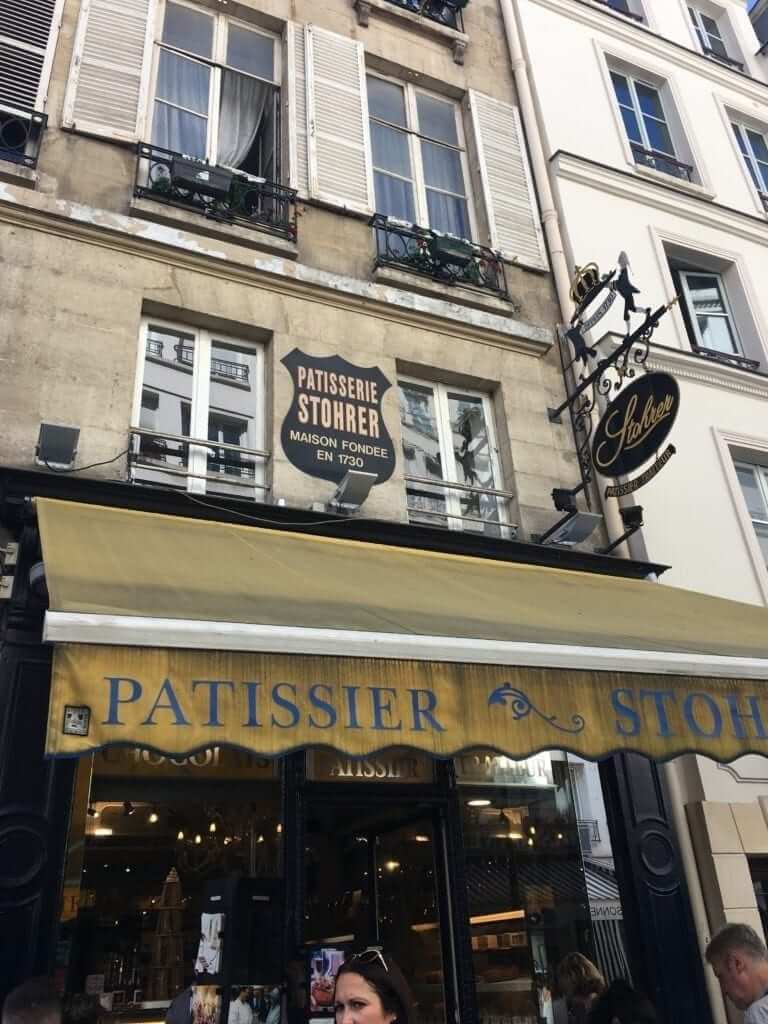 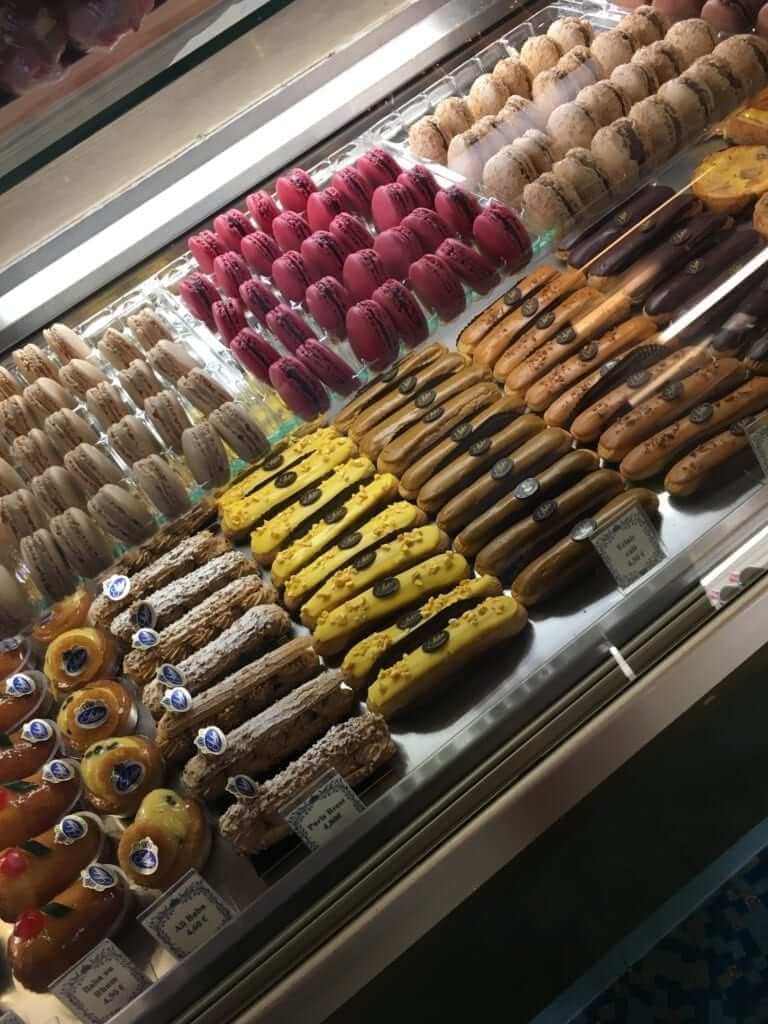 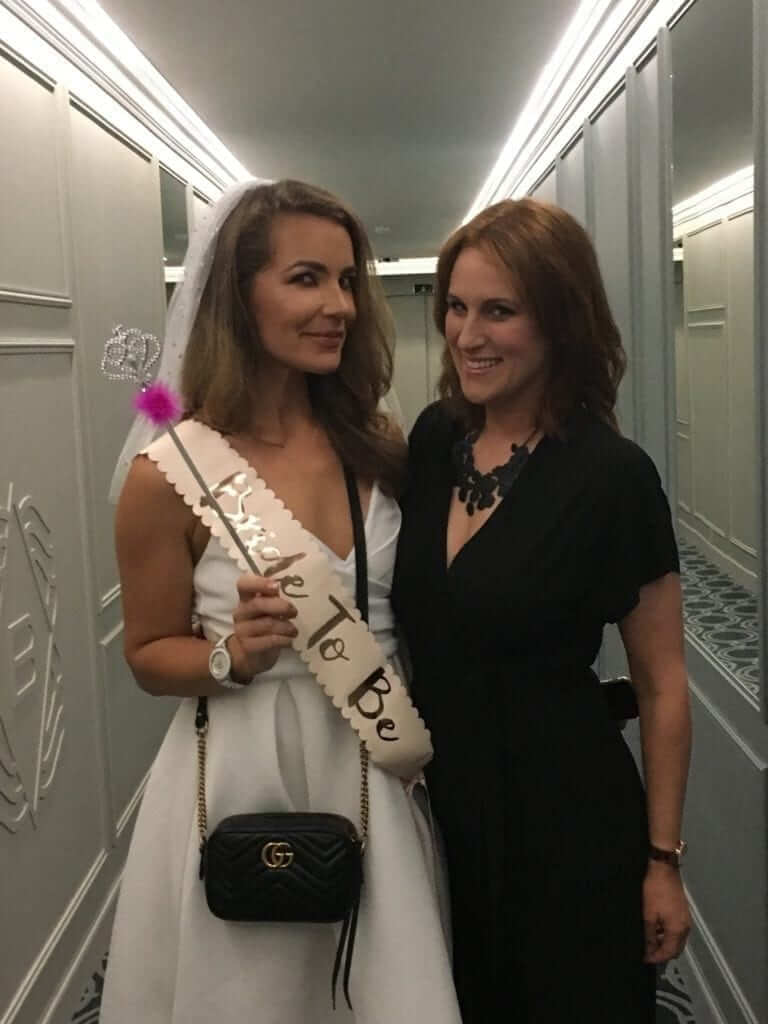 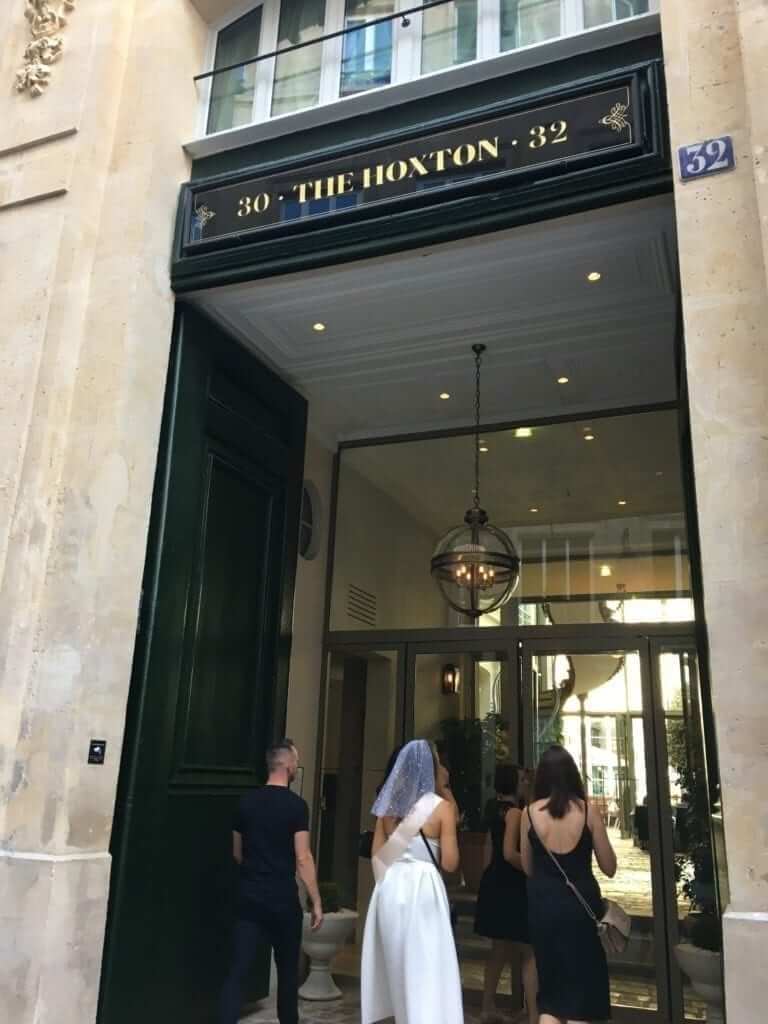 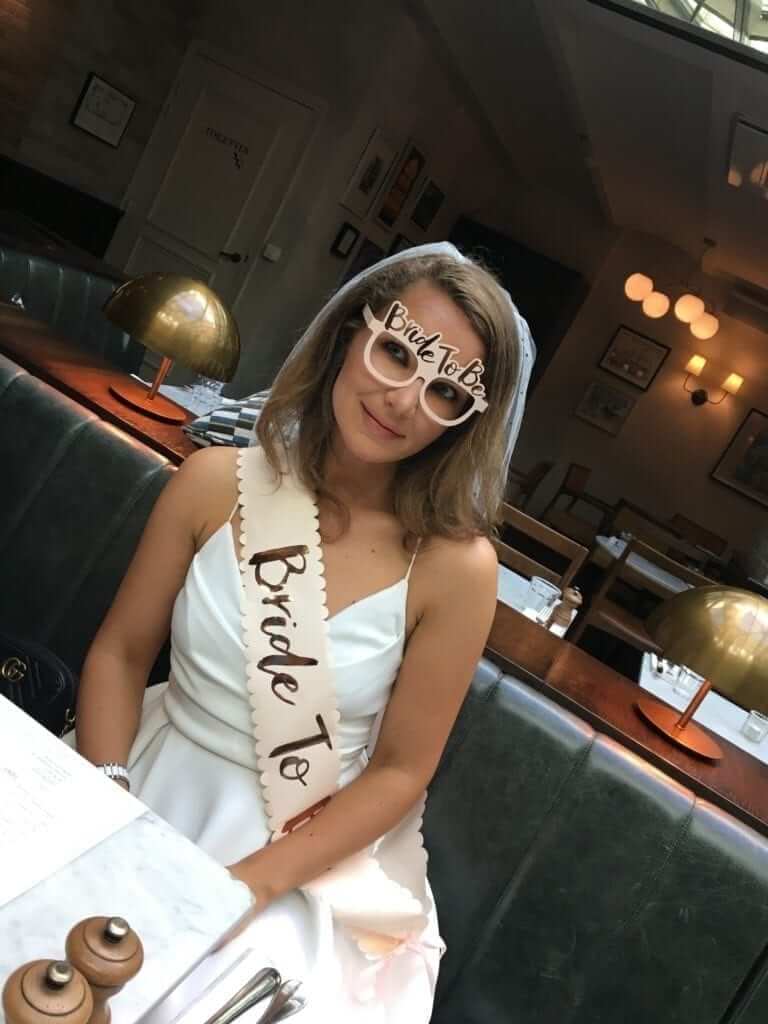 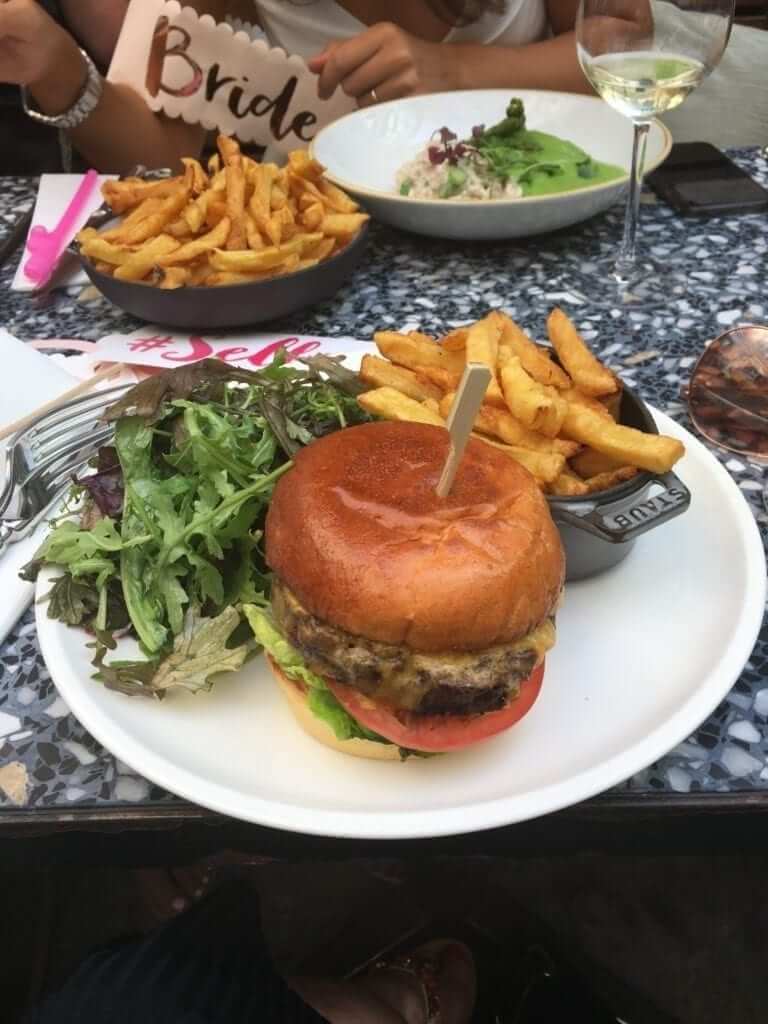 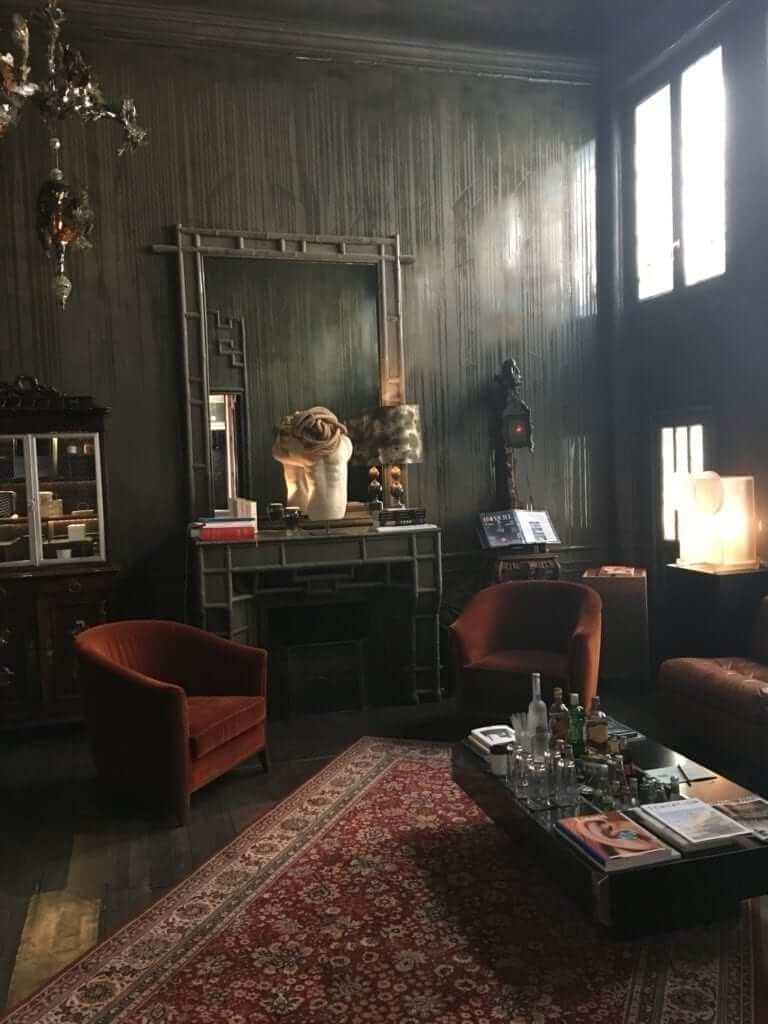 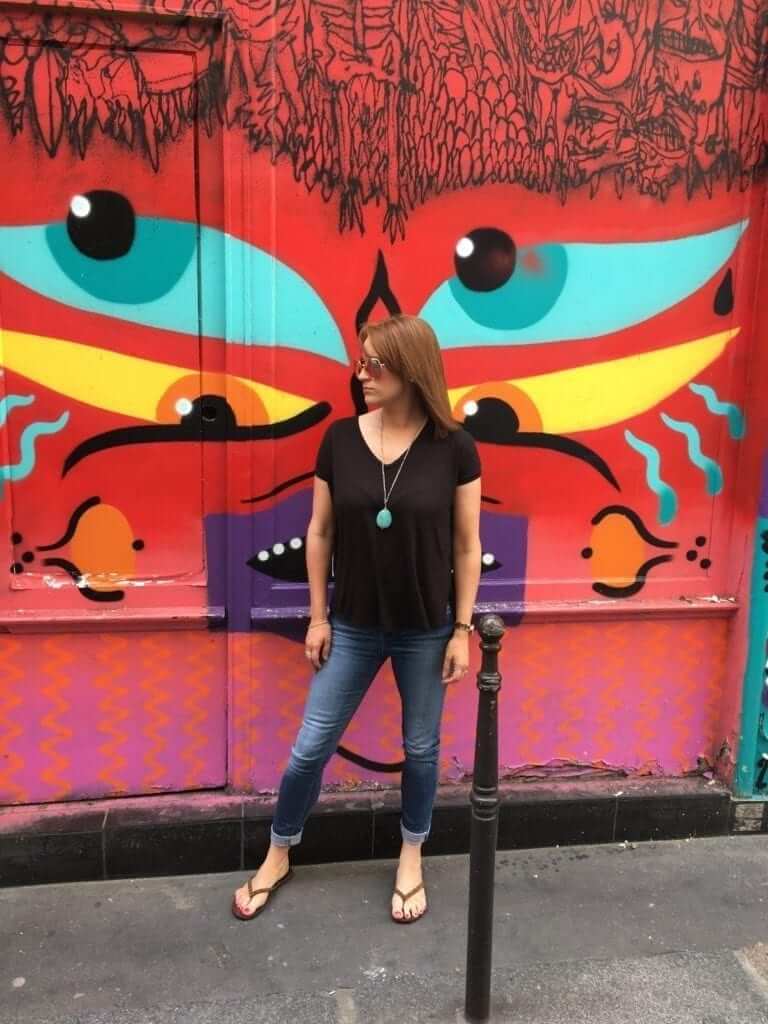 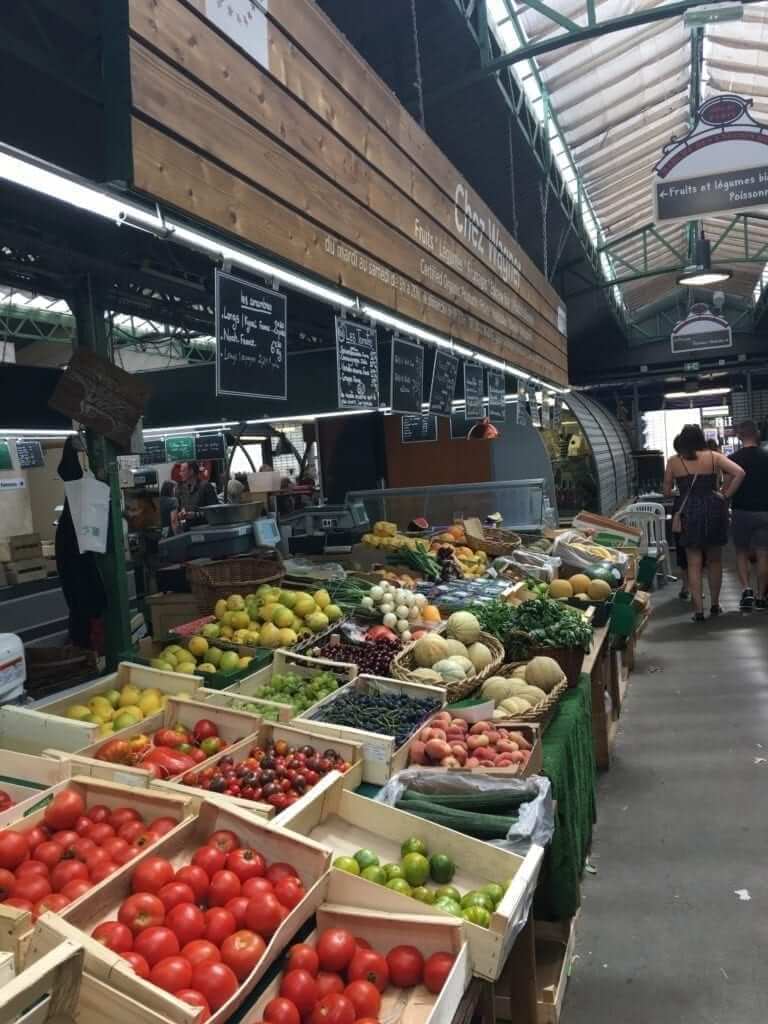 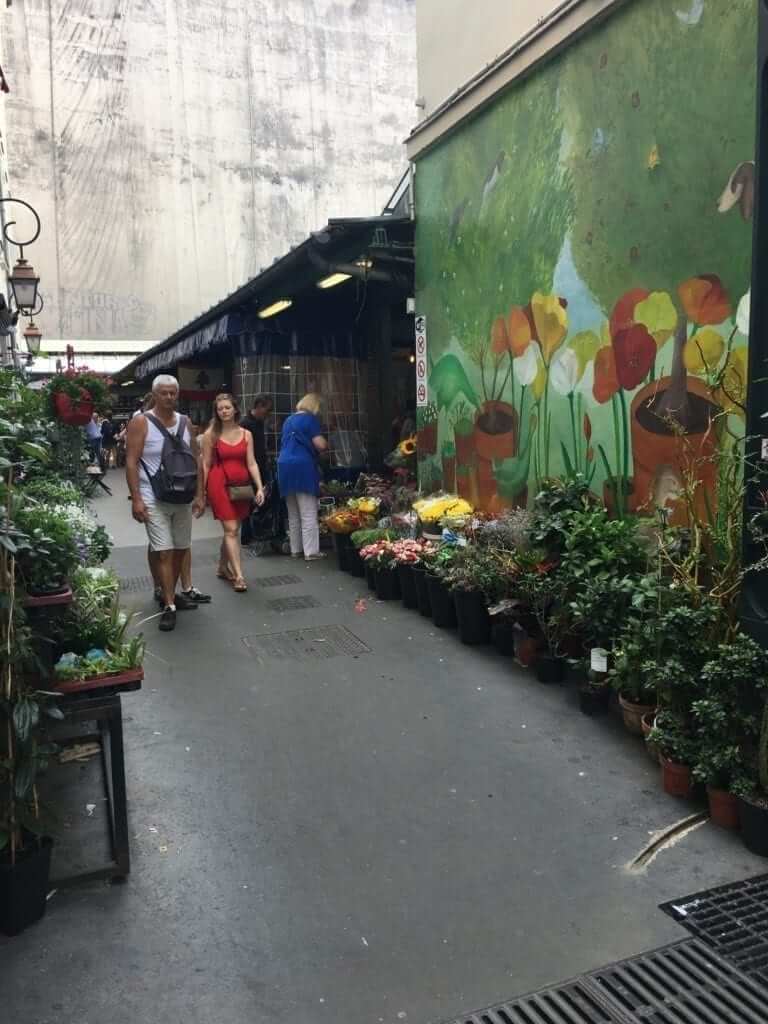 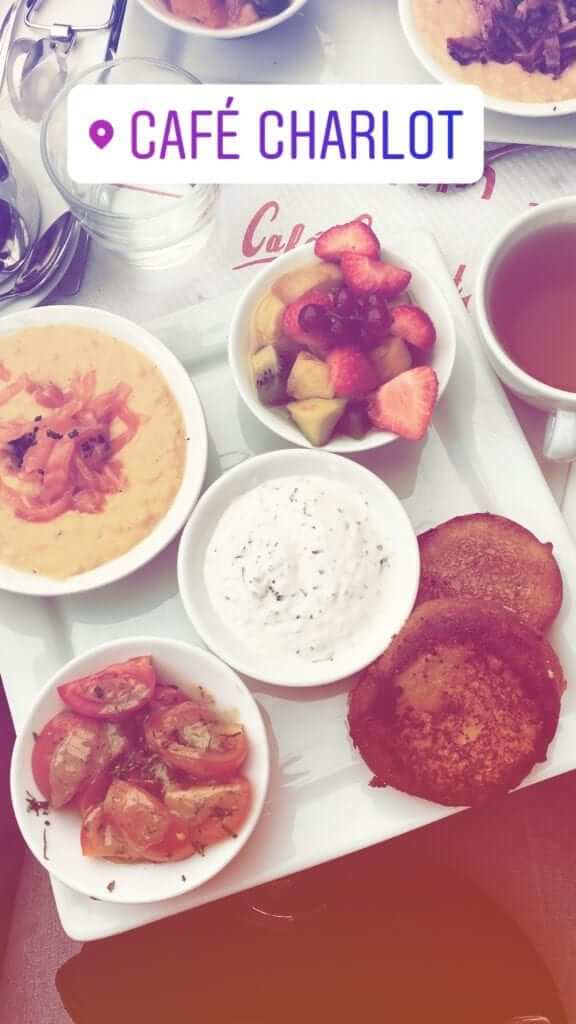 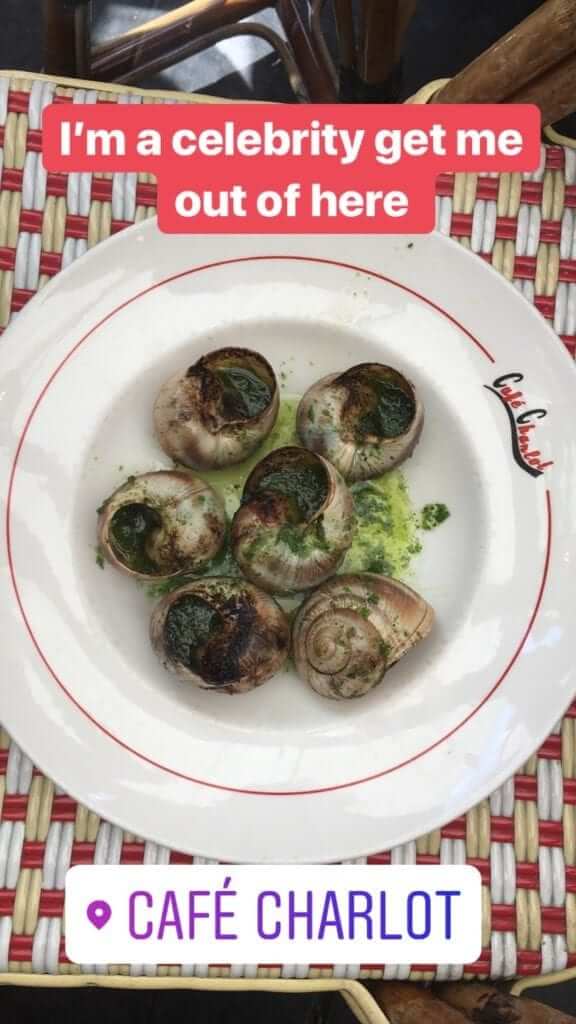