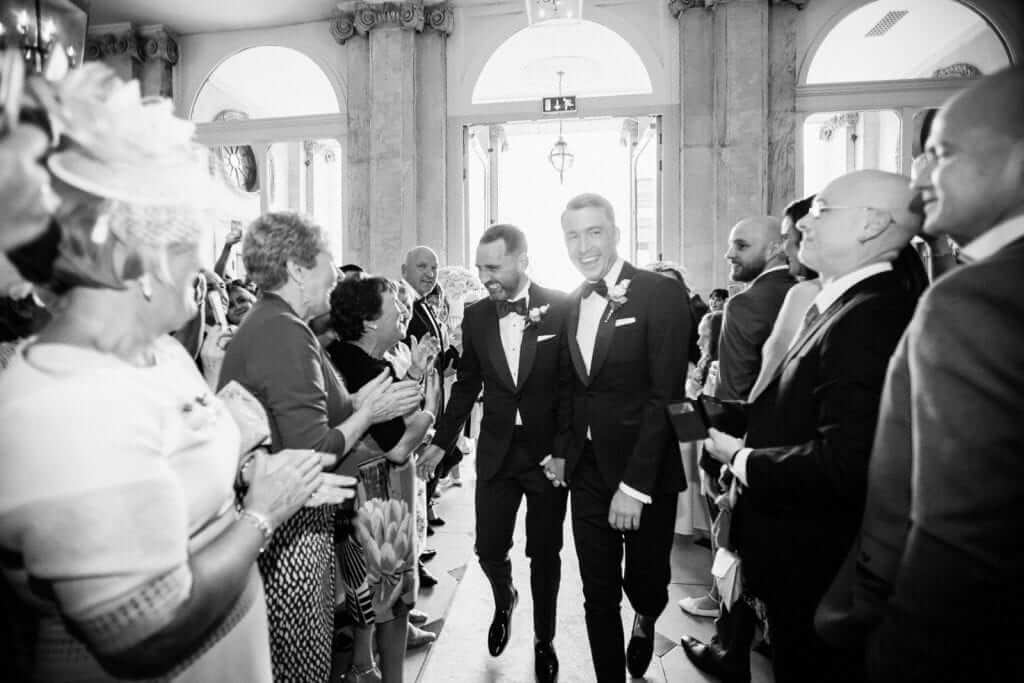 It all started with a gaze across the H&M shop floor which led to a proposal under the gaze of the Northern Lights in Iceland (the country not the shop!)

There was no time wasted when it came to preparations. They knew what they wanted and got stuck in straight away.

First on the list was the venue and the stunning Shelbourne Hotel in Dublin was selected.
Once the venue was secured it was straight down to all other business. The highly sought after ‘Spring Break’ band were booked. Next on the list was photographer, Elaine Barker had the perfect style for Robert and Ciaran. They were 3 most important wedding suppliers on their list.

Once they were happy that their dates were secured, they went in to book City Hall for their humanist ceremony followed by all of the other big items such as flowers by Magic Moments, reception music by Manila Strings, Honeymoon in the Amalfi Coast and suits by Louis Copeland.

The day wasn’t long coming around….
The ceremony was in Dublin City Hall, both Robert & Ciaran walked in together with cheers from family and friends. For Robert & Ciaran, this has been one of the lasting memories and Robert admitted to still getting goosebumps when he thinks of that special moment.

They made their way from City Hall to The Shelbourne by foot along with their guests. They were very lucky with the weather! The city was buzzing that day and there were no shortage of well wishes from passers by!

Parting advice from the couple….
“Involve your family, they will have their opinions so it’s better getting them at the start and working things out, what you can and can’t have, mainly the guest list, you know what Irish families are like with wedding politics”

Take a look at their pictures….swoon! 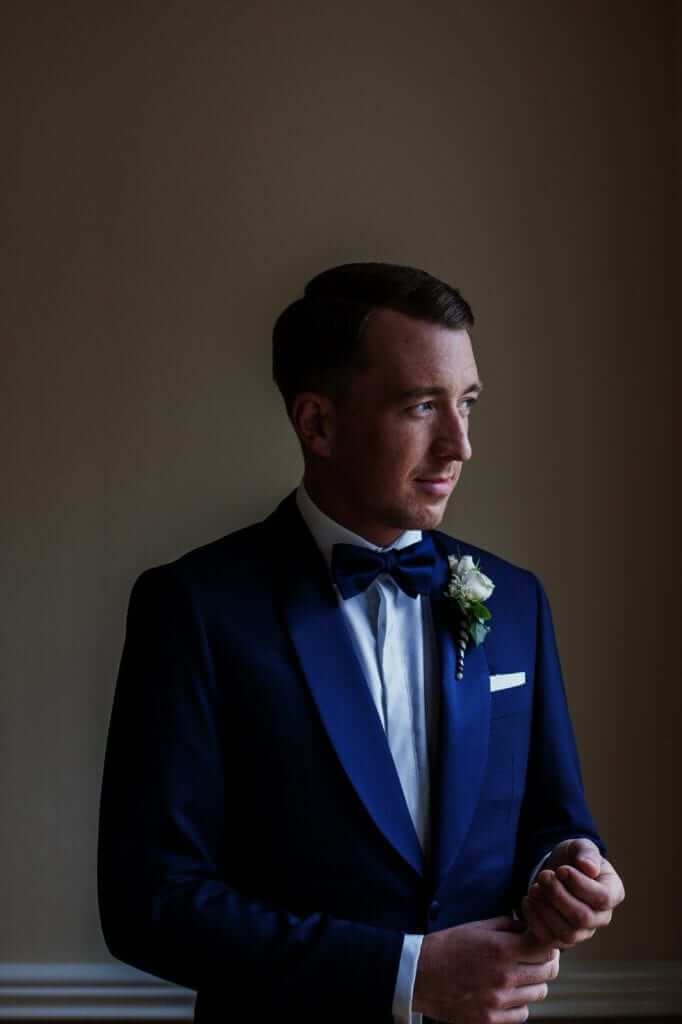 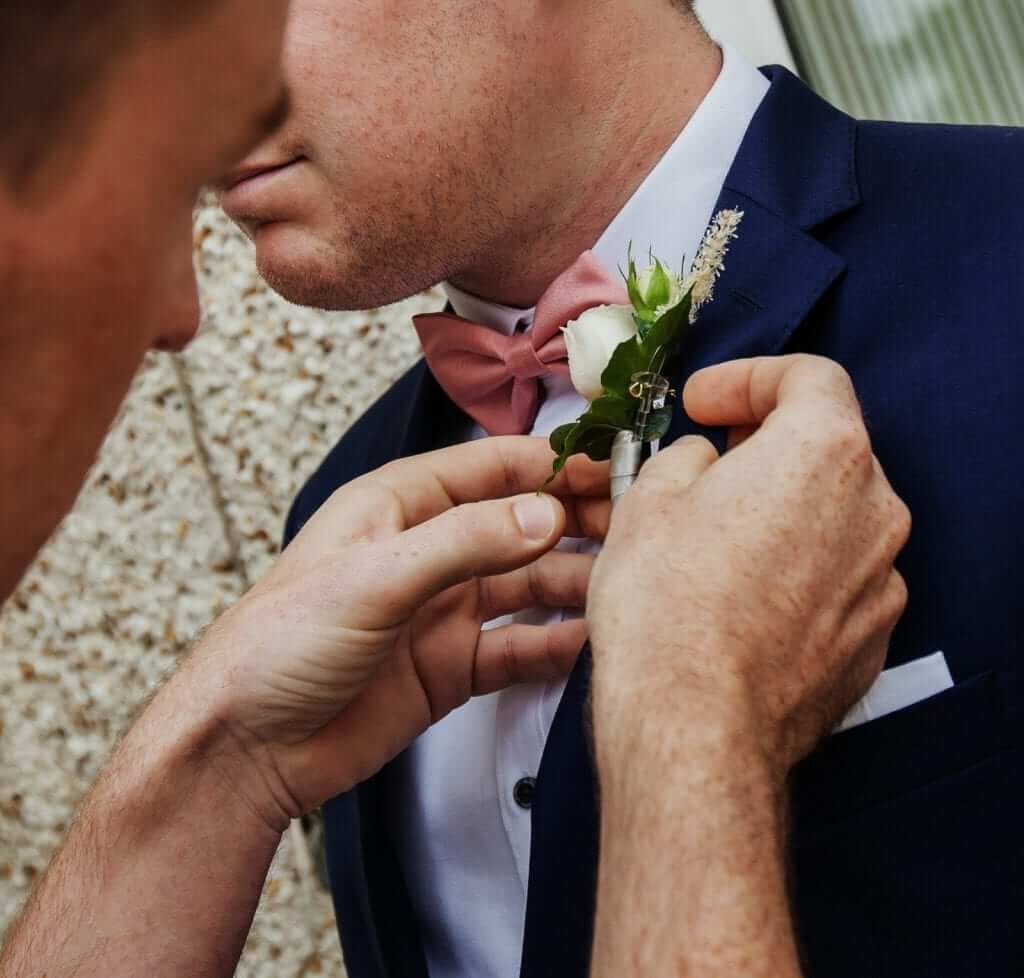 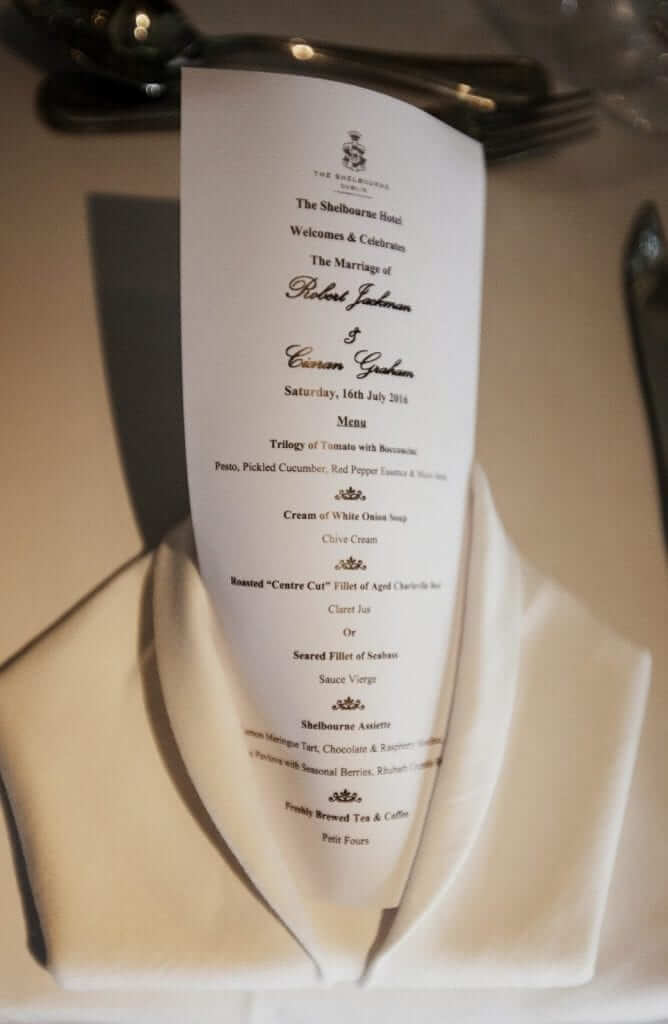 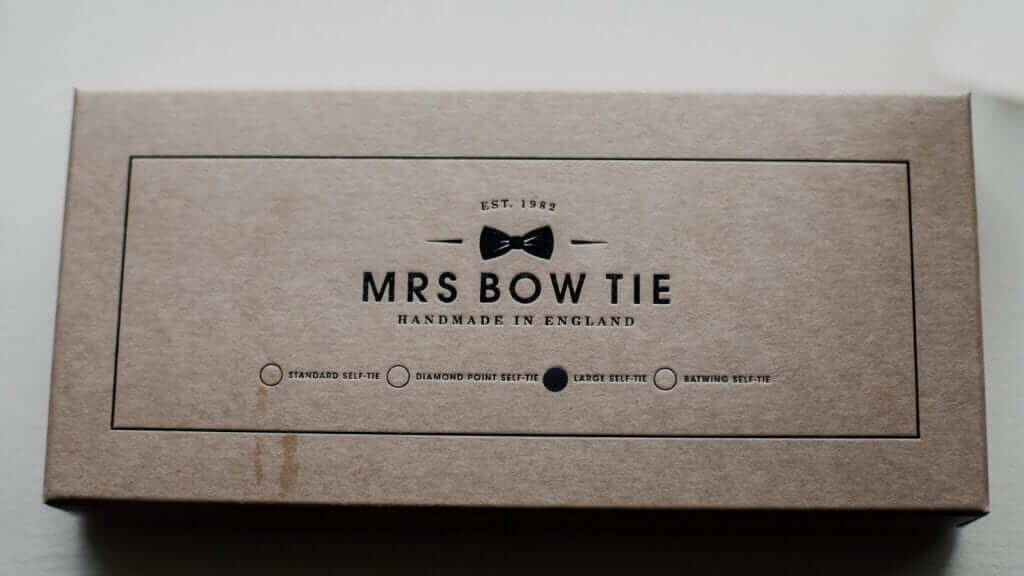 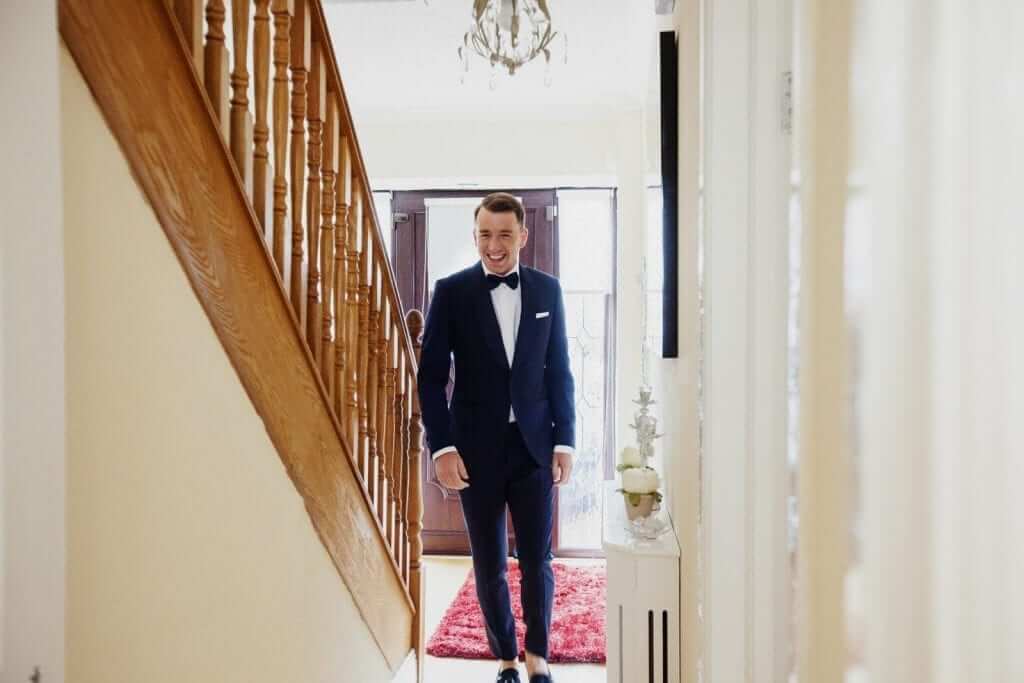 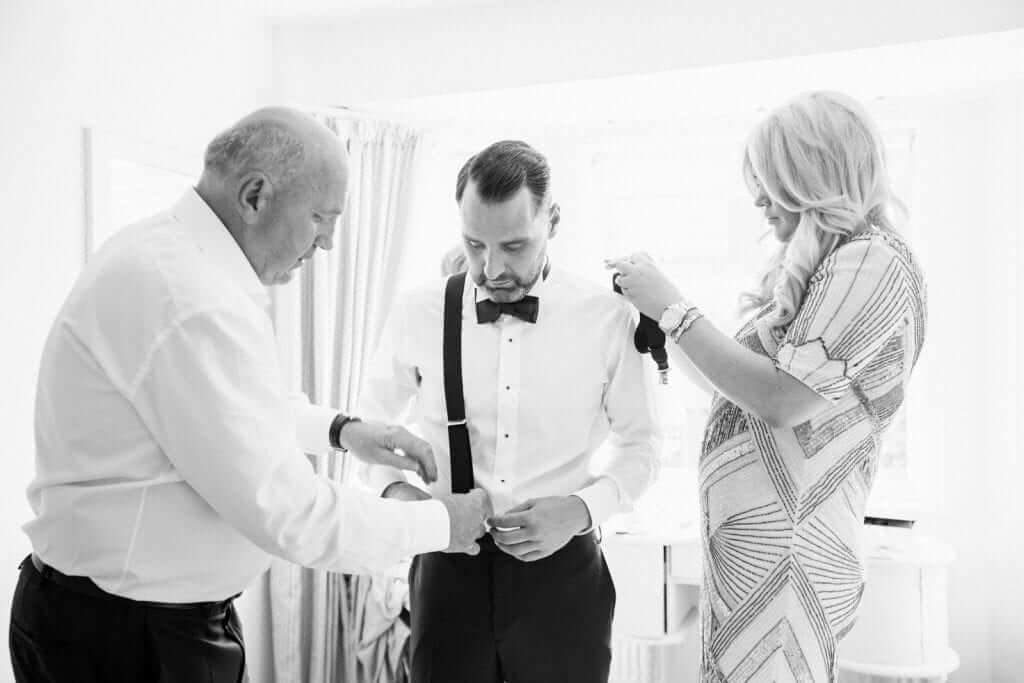 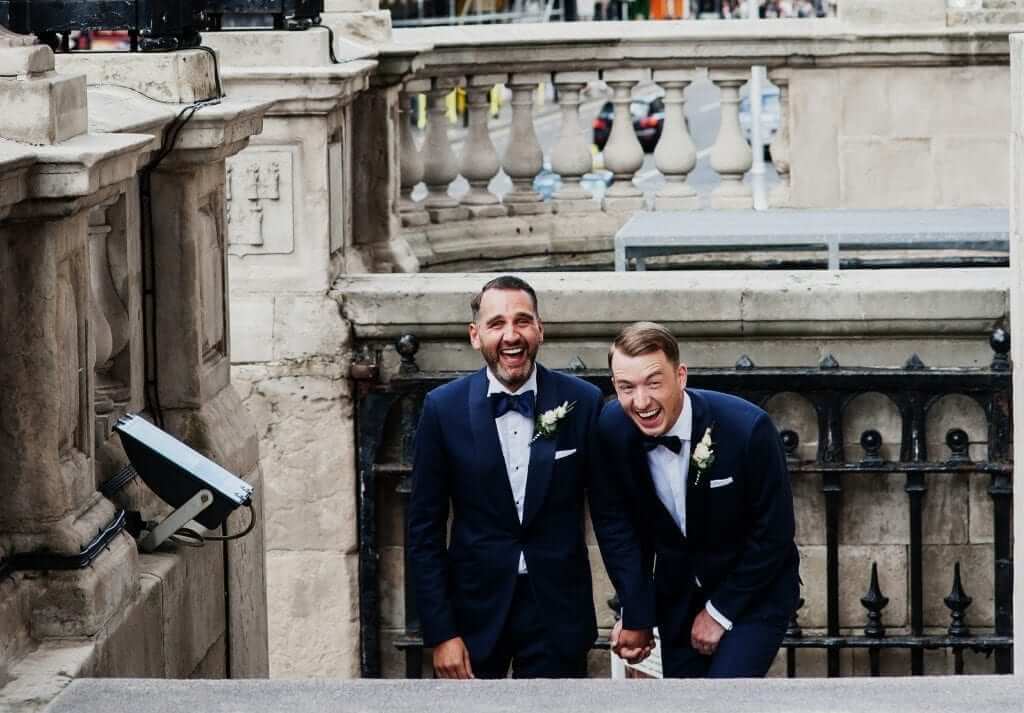 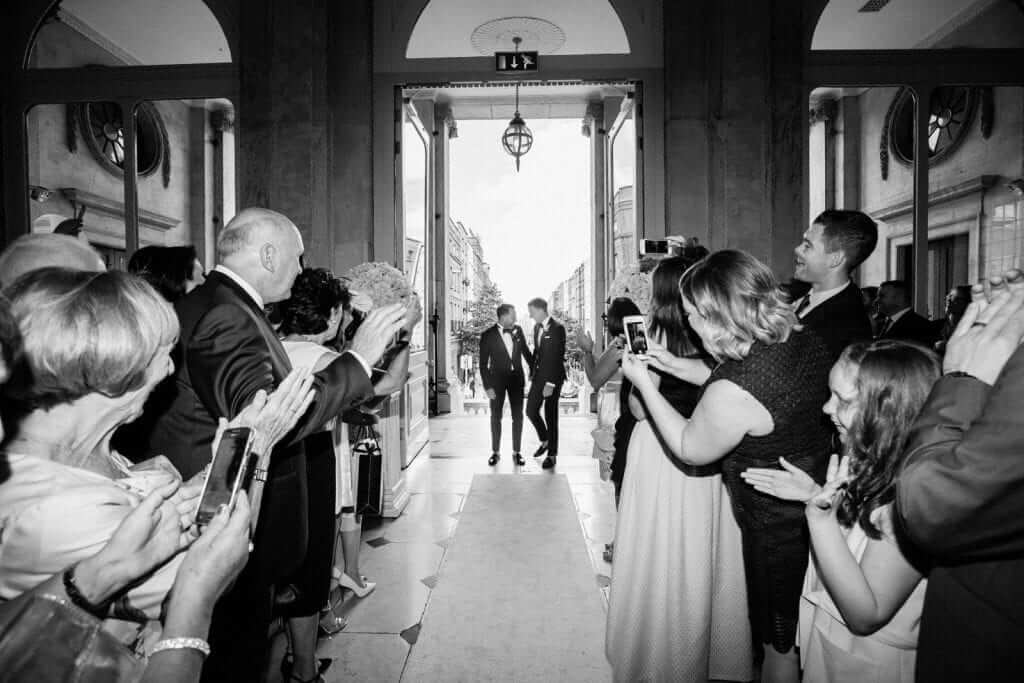 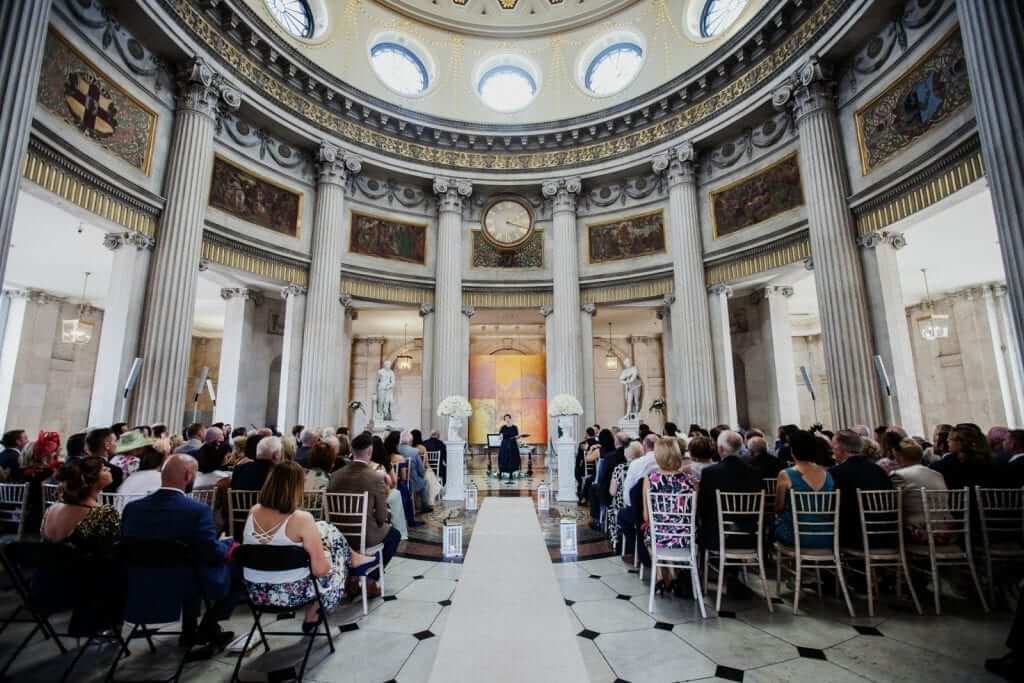 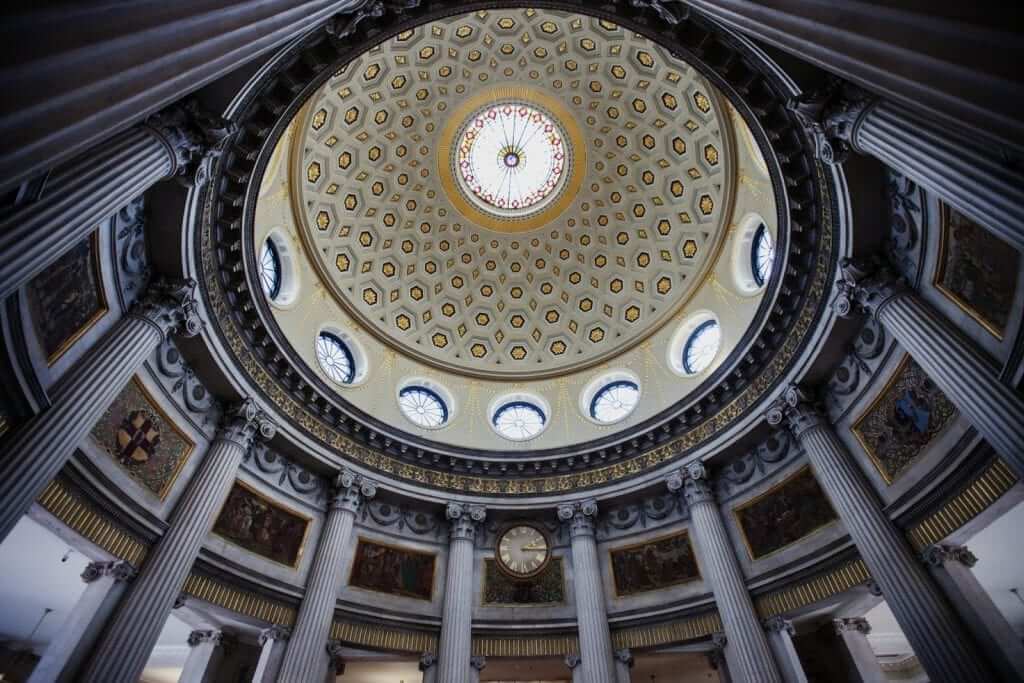 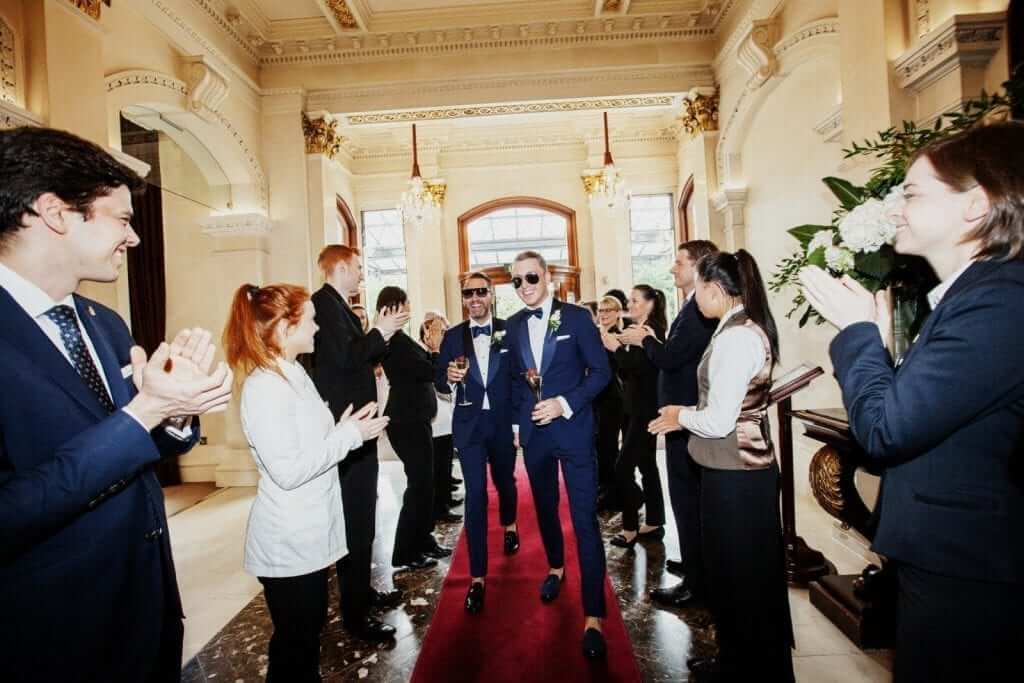 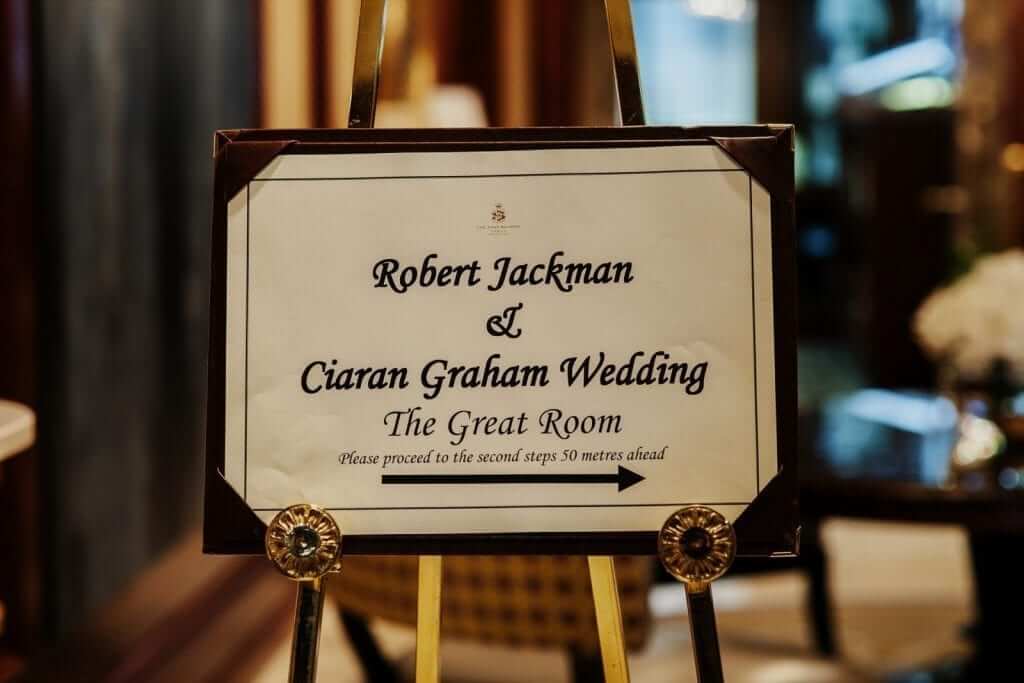 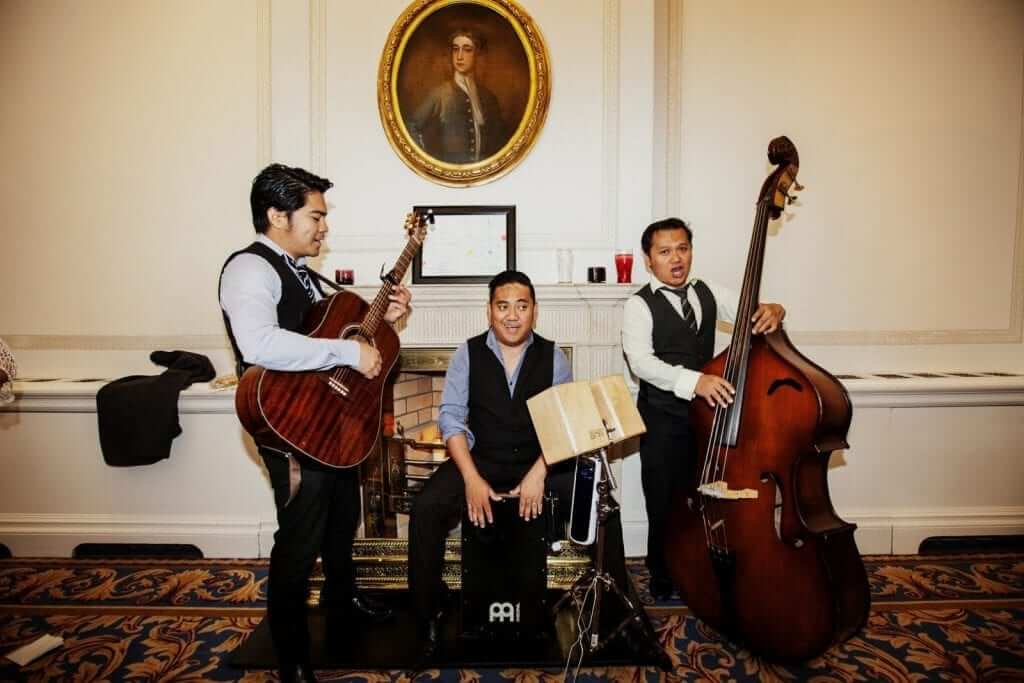 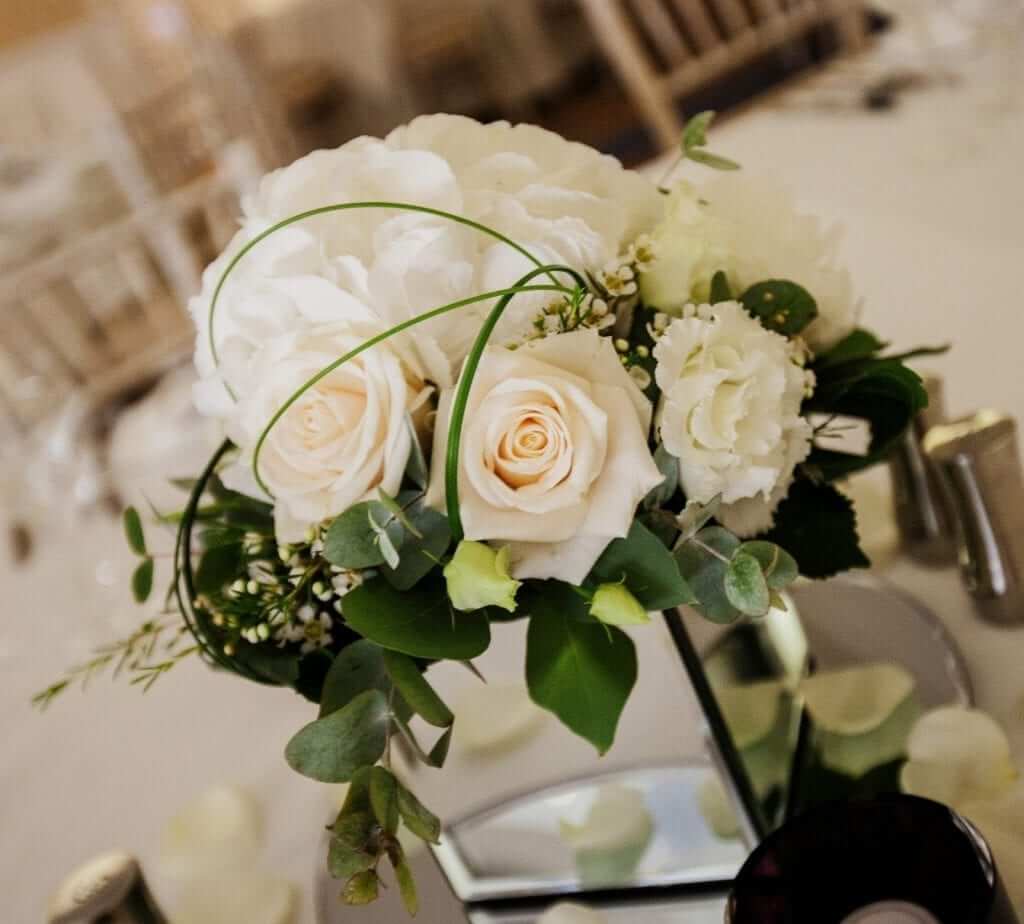 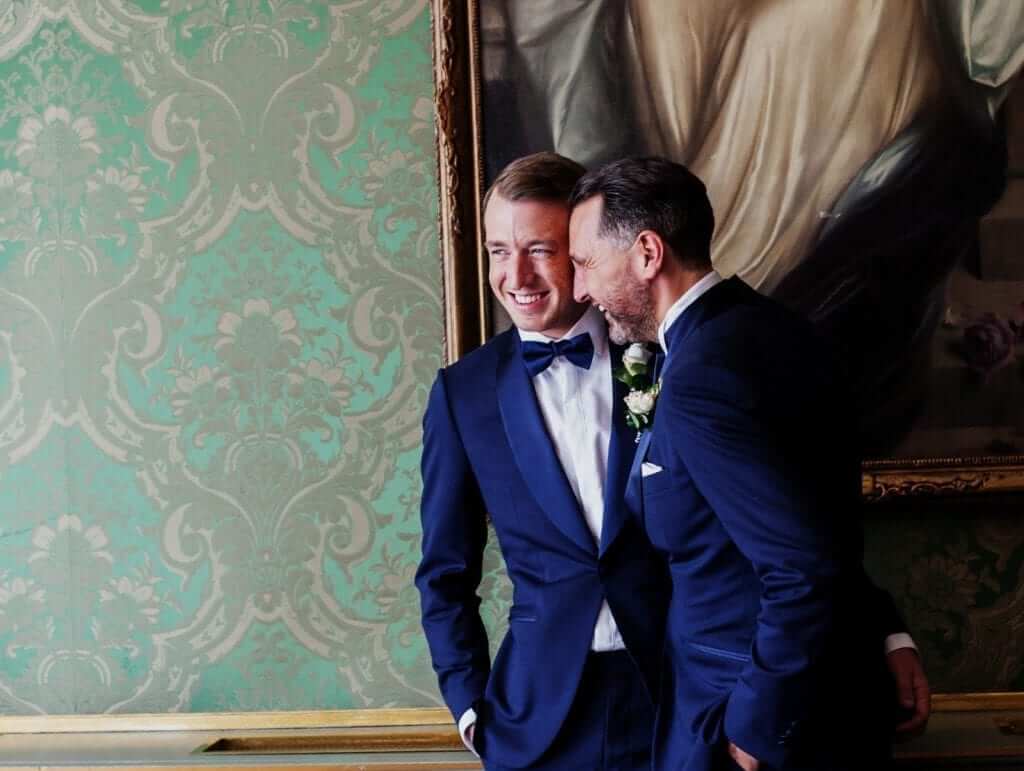 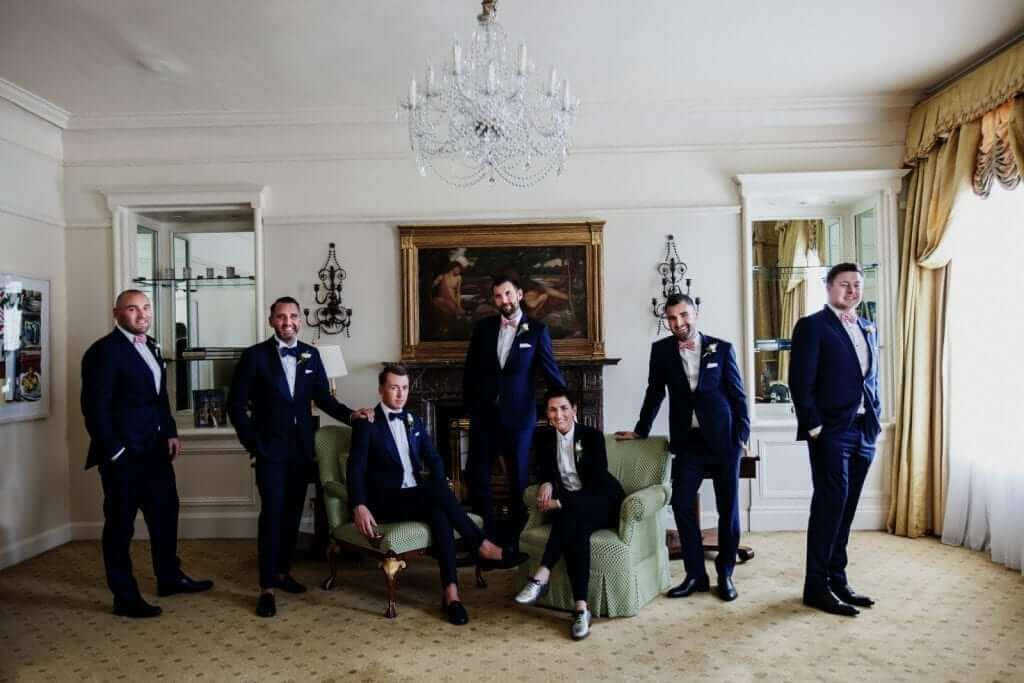 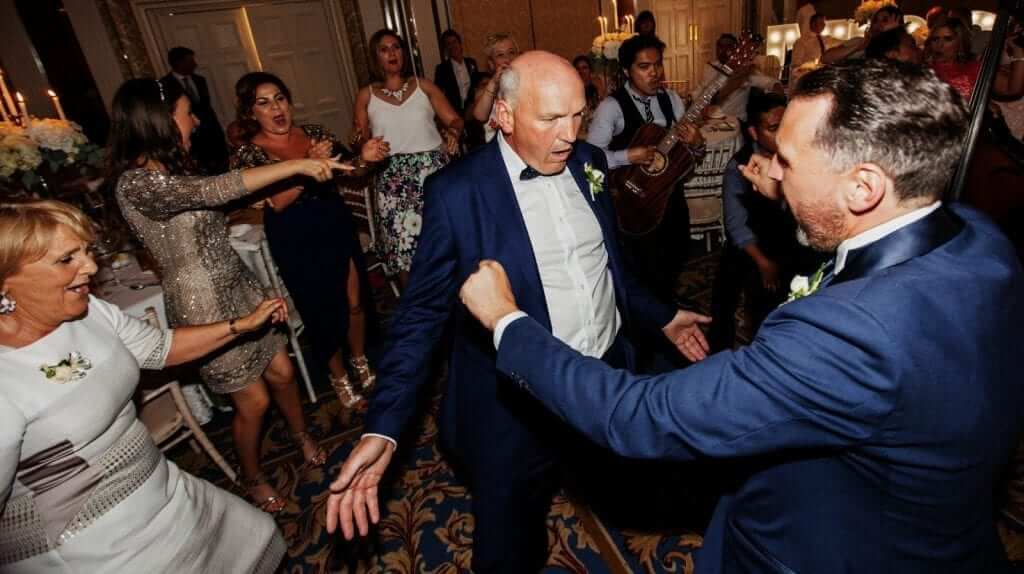 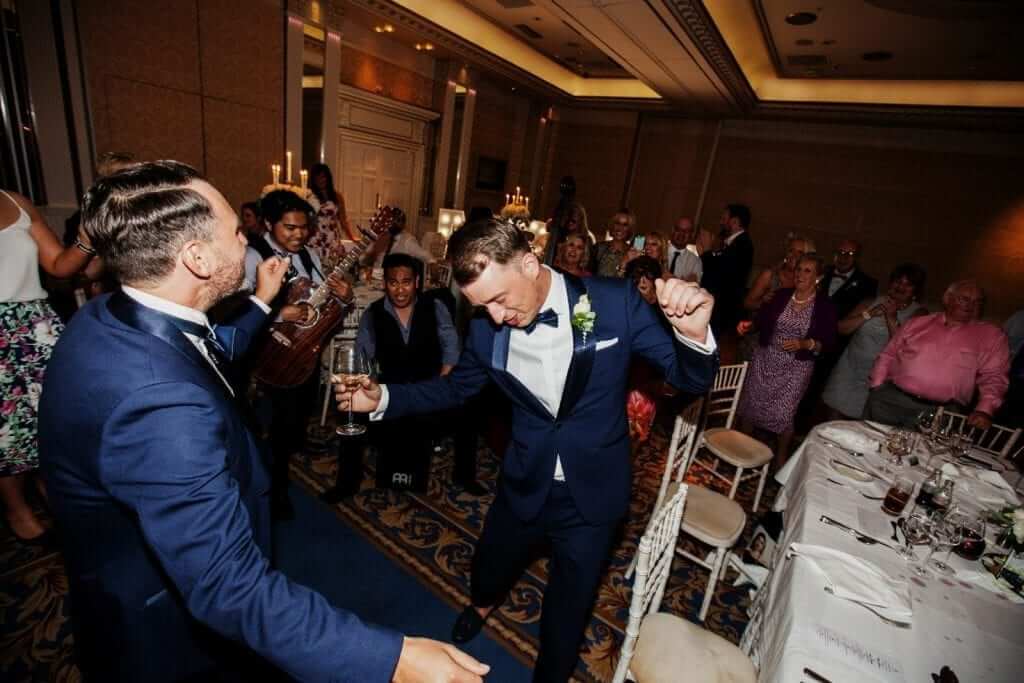 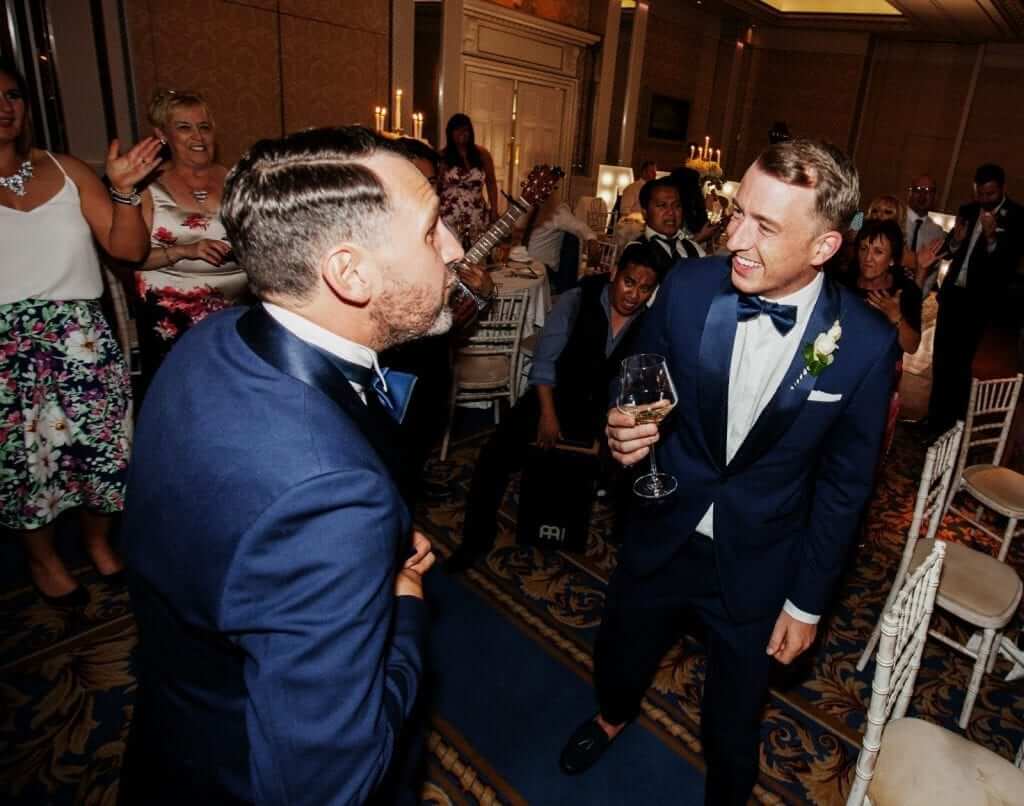 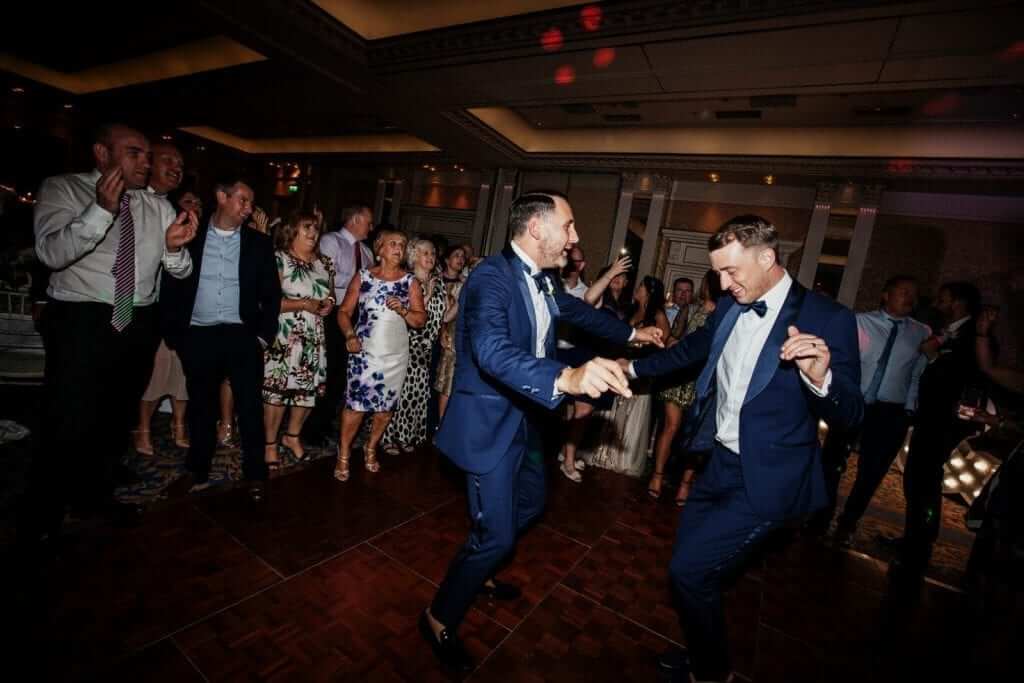