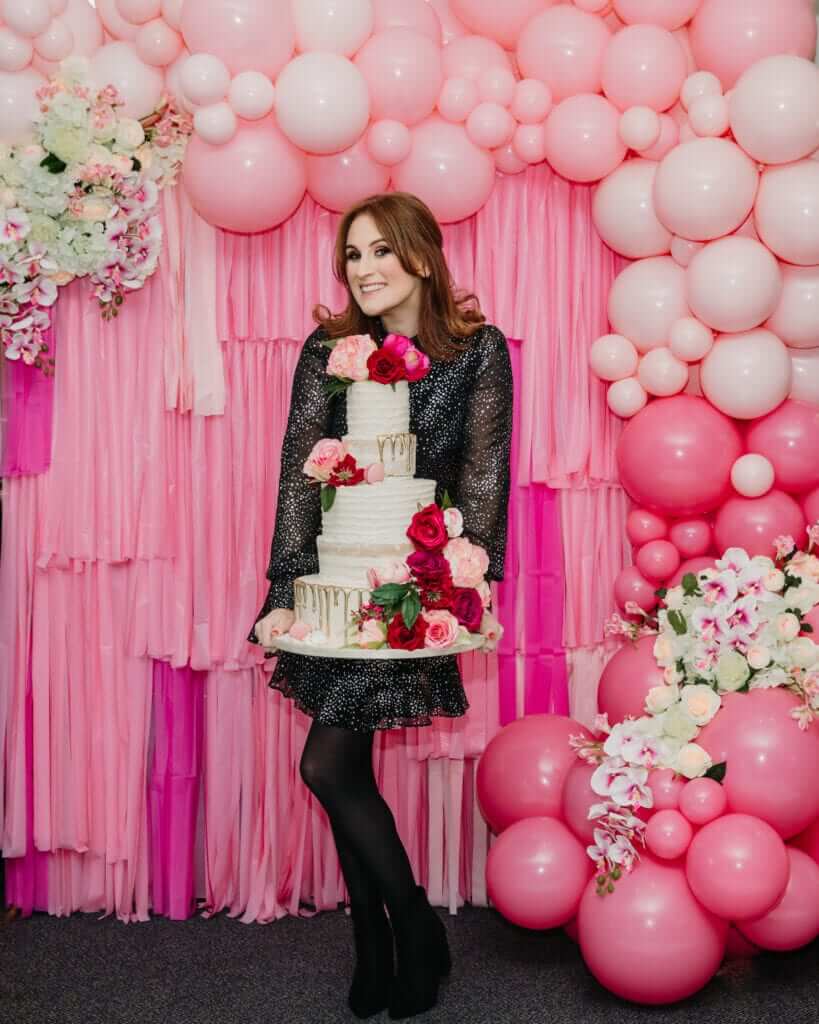 Hosted by Sara Kennedy of Irish Wedding Blog, Sara delves in to the wedding memories and wedding plans of her guests. Her guests include a fantastic bunch of celebrities from both home and abroad who have been either an inspiration creatively in weddings, have some great insight in to married life or are right in the whirlwind of planning their own wedding.

Or search ‘Real Weddings with Sara’ wherever you get your podcasts.

Real Weddings with Sara focuses on the human side of weddings such as it’s the romantic story, the stresses in the lead up, tips on how to plan or how couples are navigating married life. Produced by the amazing Ruth Devaney – Radio producer and Podcast producer. 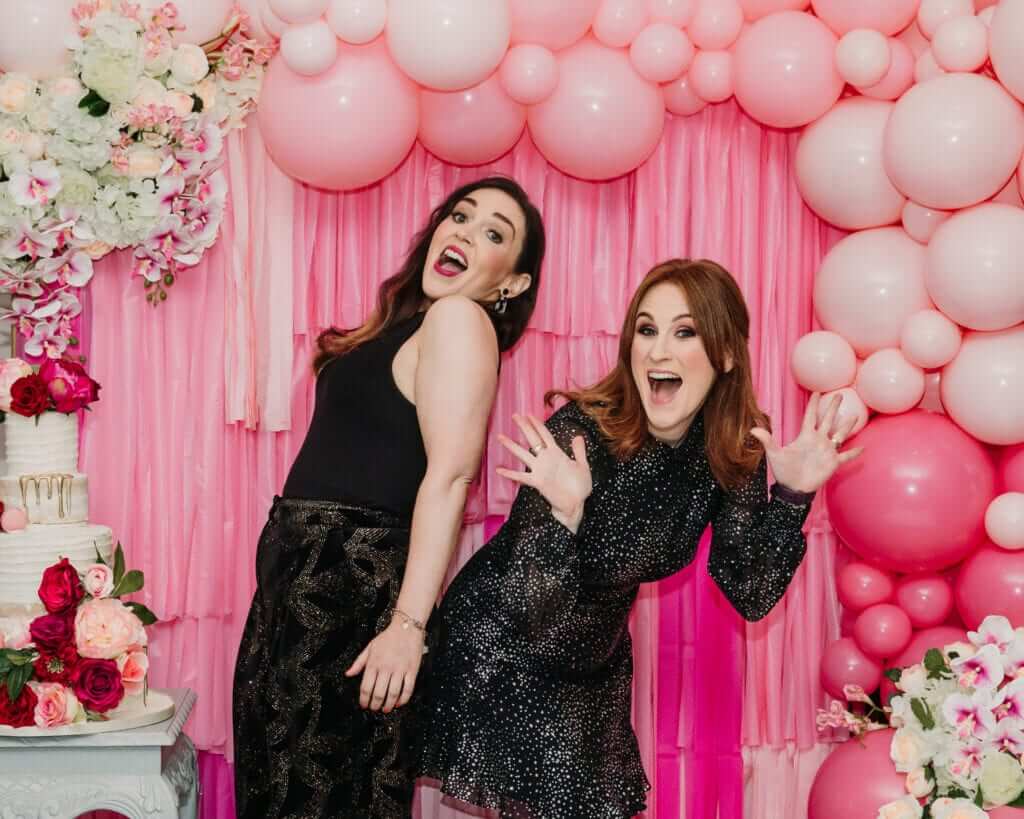 Sit back, relax and tune in to….