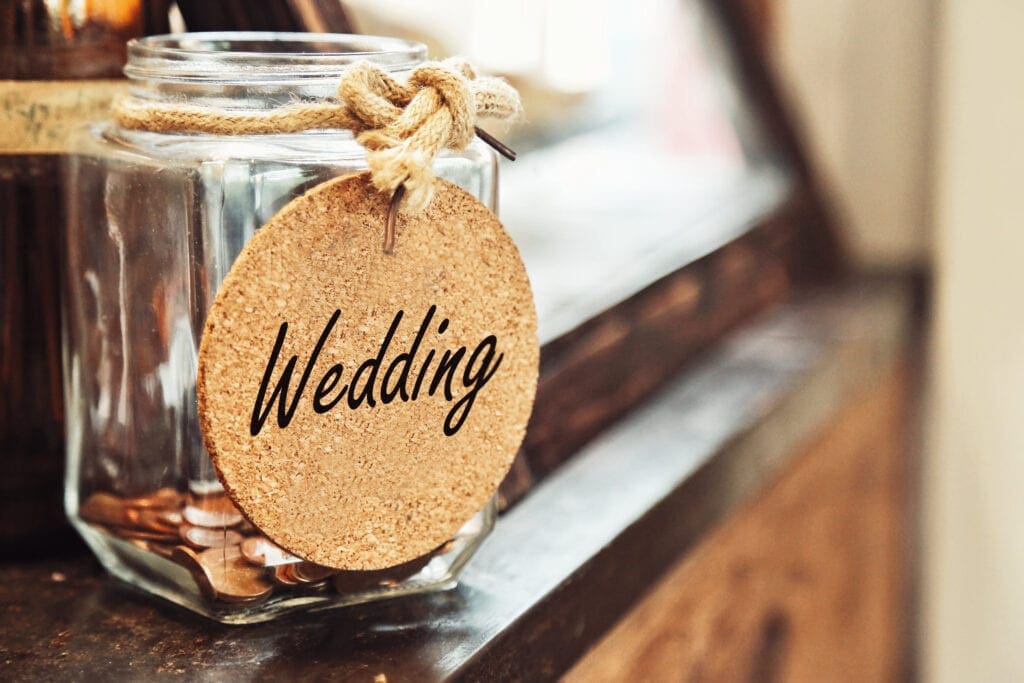 Uhhh I hate talking about this side of weddings but I’ve been completely overwhelmed with messages over the last 3 weeks. The intensity of those messages is so much more heightened compared to the messages I was getting during Covid and that says a lot! I had to step back as I was getting so angry myself. I also pulled all Q&A’s as I just knew the messages would keep coming in and I just needed to breathe.

Firstly, I am by no means a legal eagle and my main recommendation for every couple that has approached me for advice was firstly to clarify everything with their venue and then seek the advice of a solicitor. The complexity with contracts is that in the majority of cases, no two weddings have the same conditions as different numbers, dates etc apply. My experience with contracts is from my time both as a wedding coordinator years ago AND now in my consultancy days. I’ve worked on various drafts of contracts and would have worked with solicitors to ensure that the contract was fair and robust for both parties. In saying that, what I learnt is that, there is no one set rule and every venue will work up their contracts to suit their own policies such as exclusivity, cancellations and payment terms. Contracts shouldn’t be scary and are really roadmaps for both to know where each other stands throughout the process.

During Covid, many contracts became very confusing as venues were pushed to reduce capacities outside of their request but in most cases adapted and did not hold couples accountable for the original terms. That was the right thing to do. So many of them ran at a loss and worked with couples to ensure they still had an amazing day.

Now, as we come out of 2 years of absolute carnage, contracts continue to be tricky, unclear and a bit of a shit show if the truth be told.

Over the last number of weeks, there has been a few venues that have opted to roll out price increases with what they are calling ‘inflation related price adjustments’. Where do I start….bear with me as I try to break it down. So if your contract says that there are annual price increases then that is the contract but it’s not this simple.

There is a saying I often use….. ‘Just because you can…..doesn’t mean you should’…… As a marketer who has worked across the hospitality, finance, retail, B2B and beyond industries, I’d like to think that i’ve a very good grasp of the impact on negative word of mouth for a brands reputation. When a business comes to me about price increases, I would take that away and look at the different scenarios that could impact. I look at the short term yield (quick win) versus the long term impact (reputation and what that will do for enquiry levels for the next 2 years). In other words, the backlash and time it will take to handle each issue is just not worth the pay out.

Majority of contracts that I have seen have a price increase clause. Some don’t and therefore they do not have a leg to stand on for price increases for the duration of the contracted period which is from date of signature until your actual wedding day. Whatever price was agreed at the time of signature must be upheld.

Other contracts do stipulate that there will be annual increases. Some venues exercise this year on year to couples already on the books and others don’t roll it out to existing couples and have revised pricing for anyone new coming in the door. Those venues roll out the increases like clockwork and couples know when they are released and are ready irrespective of how close their wedding is, they expect it and they are on the same page.

Generally, when a venue applies a price increase, it’s at the start of the year for the year ahead but most will not exercise the increase to anyone getting married within the next 3-6 months. That is when there is one year of increases and it tends to not be a huge increase which is manageable to couples. Some venues are really transparent at the time of booking and emphasise the fact that they increase annually. If you are on the books for 2 years, you could experience 2 increases over the period you are in. That tends to be standard but here comes the conundrum….

Due to covid, so many weddings that were meant to go ahead 2 years ago which were probably 3 – 4 years ago pricing are now actually going ahead. Some venues handled this at the time couples chose to move their wedding and explained upfront that there would be an increase to move in to that year. It’s really up to the couple whether that is doable but at least they are clear on their options at the time.

Some couples only booked pre Christmas for the year or summer ahead and others this time last year for this coming spring or summer. Given the short lead time of booking and only recently signing a deal, one would expect that they wouldn’t get a price increase and why should they, the ink isn’t even dry at this stage!

Now, across certain venues in the country in the last few weeks. They have decided to increase prices irrespective of where individual couples are. They have imposed a blanket increase and in some cases thsi is as large as 12%.

I have no issue with price increases that are transparent, known to the couple, at a reasonable level and that give couples ample notice to raise the funds. You would find that this is fairly standard approach and i’m probably conditioned to that as within my 15 years experience, it’s never been any other way. I’ve never really questioned it.

Many couples are literally weeks out for the wedding and it’s working out for them as a €4,000 apx increase. I don’t know about you but I certainly don’t have €4k hanging around to pump in to venue. Majority of price increases are circa 5% and I’ve seen some go to 10% but RARE would you find any self respecting venue to push that to couples who are as near as 2 months out for their wedding. In my view, it’s reputation suicide and unethical. If 12% is your increase based on the roll over, ok but 2 – 4 months notice…REALLY!

The justification for this is inflation. Firstly, inflation is actually a fair barometer to apply an increase on BUT Inflation is not at 12%. According to IrishTimes is 5.5% and central bank 5.1%. 5% is a bit of kicker close to your wedding but it’s manageable for some (not that i’m advocating for that!). Inflation is not a blunt instrument as within hospitality, a very cost sensitive industry, there are so many layers.

I can completely understand the strain venues are under after the pandemic. There have been serious price increases for gas/electricity/beef/ staff cost increases/ chefs are like gold dust…. I think it’s known as an elastic industry as it’s very price sensitive and highly competitive. (digging deep in to my student days here). I have no issue with a price increases but something as huge as a €4k on what would be a €30k+ wedding in 2 months. I just think it’s so so wrong.

The reality is, many can apply price increases BUT to my words earlier….just because potentially you can…doesn’t mean you should.

In the last few weeks, I’ve already been told of two facebook groups where couples getting married in specific venues have come together to share their stories. Those extreme price increases have resulted in major impact on the brand name and reputation of those venues. I feel so sorry for the reputable wedding coordinators who are being thrown in the deep end to roll this out from the powers that be and are dealing with the fall out.

I certainly don’t have the answers for what couples can do with this and so many have paid for the majority of their wedding so walking away is not an option. You could refuse to accept such stark increases and look to meet somewhere more manageable. Again, I would say talk to your venue and then depending on how that goes, seek the right legal advice for your specific case. You may not get anything out of it but at least you checked.

DATE FOR THE DIARY 💍 Im thrilled to be MCing t

This is not a drill!!!! Here are the best Black Fr

BLACK FRIDAY SALE NOW ON 🤩 10% off all books an

COMPETITION TIME 💙 You are going to adore this

Wow! An absolute honour 🏆 I’ve been asked to

Gift For The Groom Introducing The Weekender Bag f