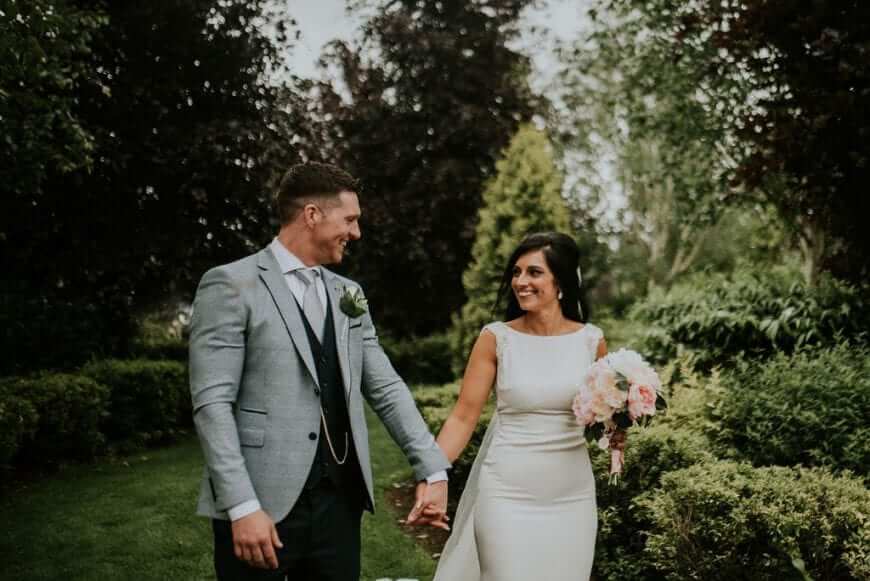 It all started with Sinead being dragged to the local with her friend Kelly. It was in the romantic setting of Gibney’s in Malahide that this pair first locked eyes. Stephen ditched his friends that night and followed Sinead and her squad to another venue. Flash forward to a romantic walk on the Howth Cliffs where Stephen got down on one knee and asked for Sinead’s hand in marriage. Of course she said yes!

“We still say to this day if he hadn’t of came with us we may have never seen each other again as we had not kissed or exchanged numbers, we had just chatted. That night we danced the night away and honestly have not stopped dancing since.  I do believe everything happens for a reason and I was meant to go out that day and find my handsome prince.”

Sinead & Stephen were regulars at The Heritage Hotel and just loved it. What’s not to love! They shopped around but nothing could come close to their love for The Heritage Hotel. Once they confirmed their booking with Trish at the venue, they went ahead and confirmed all other date sensitive details such as church, photographer (Emma Russell), videographer (Amare Stories by Ronan Quinn) and entertainment.

Sinead found her perfect dress very early on and then it was just a matter of securing suits and the special touches. One special touch was an Irish dancing performance with their daughter’s dance school and including their daughter! It was a real group effort for all planning, Kelly’s mum Helen did the flowers for the day. Bridesmaid Gillian presented Sinead with a beautiful brooch which once belonged to her late Great Grandmother. This was brought in to Sinead’s bouquet.

“Both of us would change nothing about it apart from having more time in the day”.

The day started out with the Sinead’s bridal party getting ready and enjoying a champagne breakfast from a beautiful house looking out over the bay of Howth. Stephen got ready from his parents home but made sure there was plenty of time for a sneaky drink at Mc Neill’s Pub to calm the nerves.

“The ceremony went so beautifully, we had chosen songs and readings which portrayed our relationship and feeling towards our little family.” Once arrived at The Heritage Hotel, they enjoyed the company of their friends and family. They opted to do speeches before the meal which I’m seeing more and more. Sinead and Stephen also aired the Champions League for their guests. How incredibly sound! After the meal, guests were treated to the Irish Dancing performance with their daughter. As an extra bit of fun Stephen and his best man Dave had an Irish Dancing ‘Dance-Off’. Sinead is convinced that Stephen got secret lesson as he was too good! Watch out Mr Flatley! Music maestro DJ Phil Cawley kept the dancing going in to the wee hours.

Once the big day was over, Sinead and Stephen hopped on the plane to New York to enjoy some shopping and sight seeing.

“Enjoy every minute, make a list and tick boxes as you go along and if you miss things don’t worry about it as there is nothing you can do, also if anything goes wrong on the day try not to stress and just let it go.  Take time for you both, even 20 minutes to take it all in as the day just flies by.”

Alterations by Nip and Tuck Edenmore 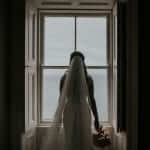 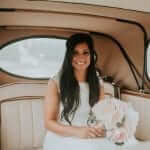 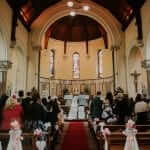 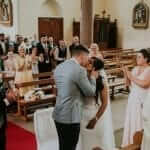 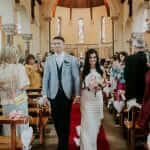 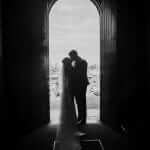 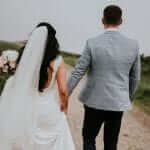 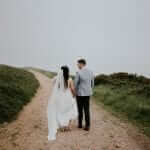 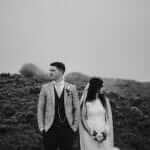 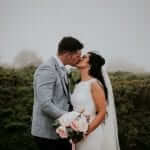 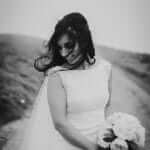 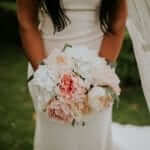 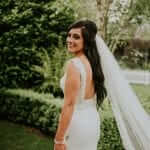 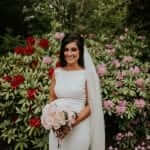 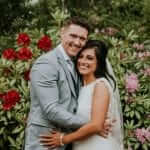 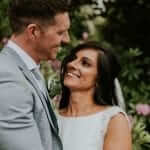 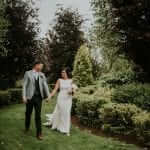 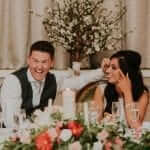 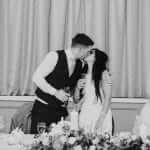 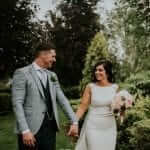 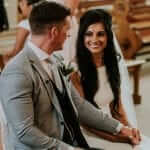