Social Media At A Wedding 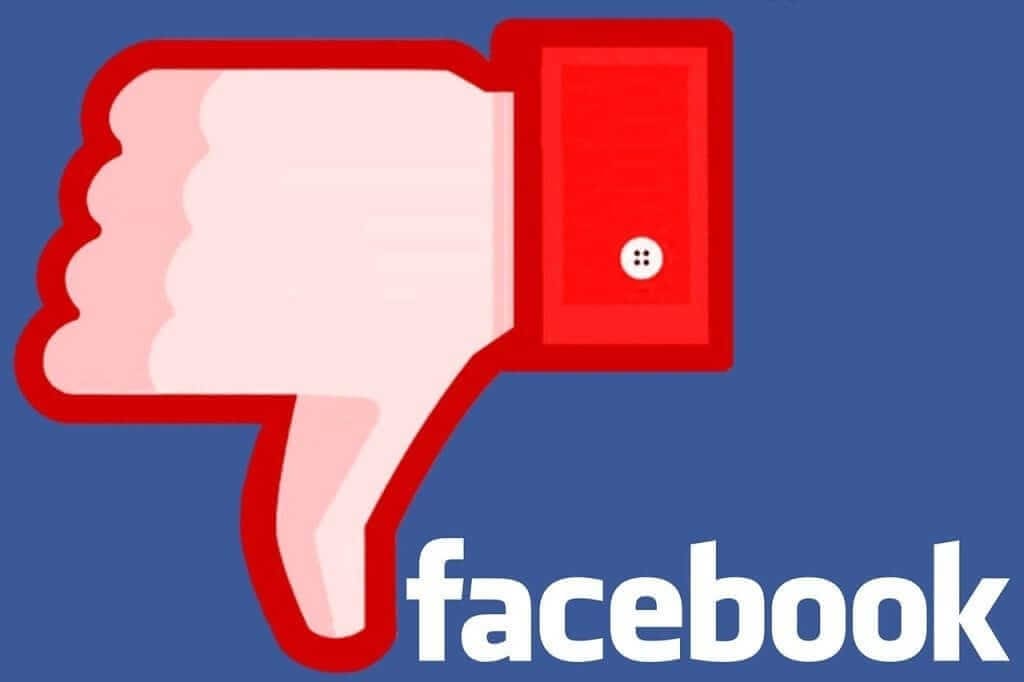 Kim and Kanye had one and now there is a big growth in requests for it; a ban on phones and social media on a wedding day. The original reasoning behind this was due to a celebrity couples magazine deal which meant that there was exclusivity on all visuals. Now, more and more couples are opting to keep their wedding day out of public consumption.

I had a great discussion with a friend recently. She attended her cousins wedding and one of the items specified on the invitations was to observe a no social media policy. She said it near killed her at the start but as the day progressed, she found that she spent less time on her phone and actually enjoyed the moment rather than snapping her every move. She also thought that more people actually let their hair down as there was no fear of the dreaded unwanted picture on Facebook.

The one thing that kills me is that its becoming almost impossible to wear the same outfit to a wedding twice as its already been all over social media!

No social media policies are becoming increasingly popular as for many, being in the spotlight of social media is just not for them and I fully respect that. Not everyone wants their wedding in the public arena for speculation as it is something that is very private to them. On the other hand there are some couples who absolutely love it and have their own hashtags. I have to say, I loved going through pictures our friends posted of our big day in the days that followed the wedding as I missed out on so much on the day.

If someone specifies that there is a no social media policy at their wedding, it is really important to observe it. Don’t be surprised if you ignore this and later the bride or groom ask you to remove a post or picture.

I announced my engagement on Facebook, it was a really impulsive move. Not only did I insult people that would have thought they would have heard from us personally, but next thing we were flooded with texts and phone calls. It was really overwhelming albeit that it was great to have such lovely well wishes. My advice would be to give yourself time and make sure that you contact your nearest and dearest first before blasting on social media.

I see a lot of people airing their dirty laundry on social media when it comes to their wedding planning frustrations. You have to remember that your wedding day will pass and all of the drama will fade but it is really important that you don’t rub people up the wrong way and end up burning relationships and offending people with Facebook or Twitter rants. If you need to have a good old rant, my advice is to go for coffee with a good friend and just let off some steam. You will feel so much better and you may gain a better perspective on the situation. You could also set up a private Whatsapp group with your closest friends and let rip there!

It is now a bit of a grey area when it comes to being a guest at a wedding and posting a picture of the bride and groom. I’ve read that there is now social media etiquette that you wait for the bride or groom to post first before you post a picture. I was at a wedding recently and I have to say, I did feel unsure of posting a picture of the bride and groom so I opted not to just in case. I would always ask permission just to be on the safe side.

I hope social media bans don’t become too popular as that would mean that us wedding bloggers will have no content to share with those planning their weddings!

Another wedding nailed! Thanks to @niamhdrum for s

Some gorgeous Etsy finds for you all in this balti

Oohhh I get sent the very best treats! The lovely

If you tuned in to my Instagram live with Sharon f

GIVEAWAY 🥳🥳🥳🥳 My heart breaks for all

Ah will ya feck off with all this loveliness!!! I

Gang, I really need your help! I want to get under

How could I not resist posting this..... glam leve