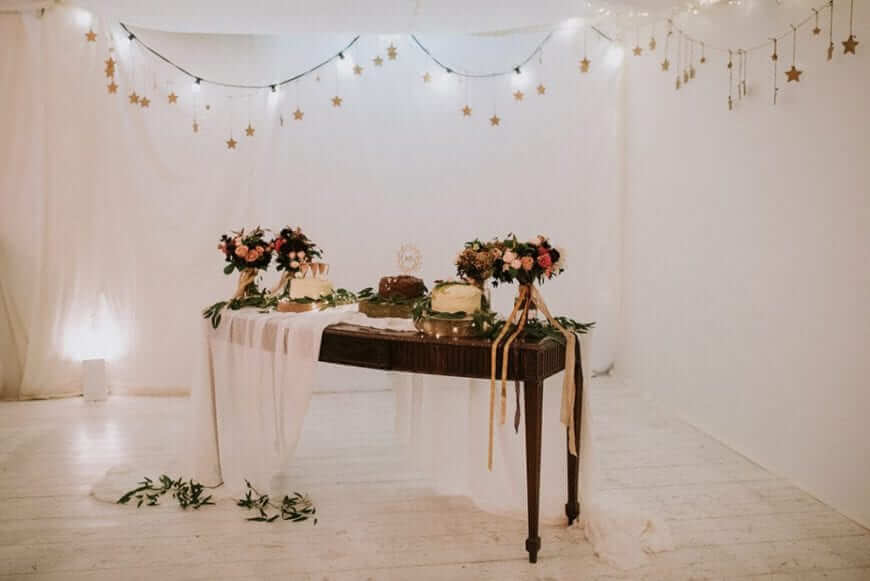 As you may have been aware, I reached out to my social media community to ask what was going on for those who are dealing with planning their wedding in all of this Covid 19 madness. What became very clear in this research is that wedding couples are experiencing great distress when it comes to the financial outcome of their wedding contracts.

There is an undercurrent of contract and financial issues that no one is screaming about which is the reasoning behind this piece of research. The couples in question were or are getting married in Leinster (excluding Dublin) and Munster. The good news is that over half (58%) have postponed until next year or 2022 which means that even though it is delayed, the value of that wedding is held. 23% went or intend to go ahead with restricted numbers and 4% have cancelled.

If we do some rough maths on this, if the average wedding value is €30,000 and there are 20,000 weddings affected, the 800 that have cancelled means that there is a potential loss of €24million. If we take this further and take in to account that most weddings have been cut by a third of the volume, that now brings us closer to a €100m loss. This only accounts for the money spent by couples and not all of the supporting industries surrounding a wedding.

“I have been inundated with couples seeking advice on where they stand with their contracts. Couples are distressed and feeling worried that they will be out of pocket. On the other hand, I work closely with wedding venues and understand that for many venues, the current restricted numbers make it almost impossible to breakeven, never mind make a profit. It is clear that the lack of clarity or guidelines around contracts is leaving both sides exposed and open to litigation” Sara Kennedy

Here lies the difficulty, there is no consistency or governance for pricing or contractual obligations. The venues have been told to operate under restricted numbers and operations but have not been supported or asked to align their finances.  You are relying on a venue to have good will.

The surveyed audience expressed that 57% of venues only charge for the restricted numbers applied by the government. The remaining adopted their own rules to suit their operating model and there isn’t anything wrong with this but it is the unknown for a couple that is the problem. 43% have adopted either refusing any change in original price (if a couple booked for 140 guests that is what they are being charged regardless). Some increased their per head price but allowed a lesser number and some only charging for exact guests but imposing a ‘venue hire’ which is essentially the cost to open the door.

The vast number of venues are offering confusing pricing structures and the ambiguity and justification around such pricing is causing concern and insecurity amongst wedding consumers.

A startling 30% could not get anywhere with their venue and walked away from their deposit (average of €2k) and chose a different venue more open to their needs. The main points of frustration were the lack of proactive communication from their venue or being given no answers or clarity. Some believe that this was a strategy to push out all communication until it’s so close to the date that it leaves couples with no option but to go ahead and accept terms that put the couple out of pocket.

The issue we have here is that without governance, both businesses and couples are left wide open. We are now 7 months in to this desperate situation and it is now time for streamlining an approach that is fair and supported by our government.

I hope this gives some clarity!

A very frequently asked question is ‘what are th

Beyond feckin excited to join @dermotanddave on @t

COMPETITION TIME 🚨 Ooohhhh this is a good one!!

Break the rules..... Do your own thing, wear what

The actual process of getting started is always th

Have you tuned in to my Barnardos Bride insta take

Some bridesmaid inspo from Coast coming right to y

Lab grown diamonds you ask??? Well this was all ve