Would You Ask Your Guests For A Cash Gift?

Home / blog / Would You Ask Your Guests For A Cash Gift?
â€¹Return to Previous Page 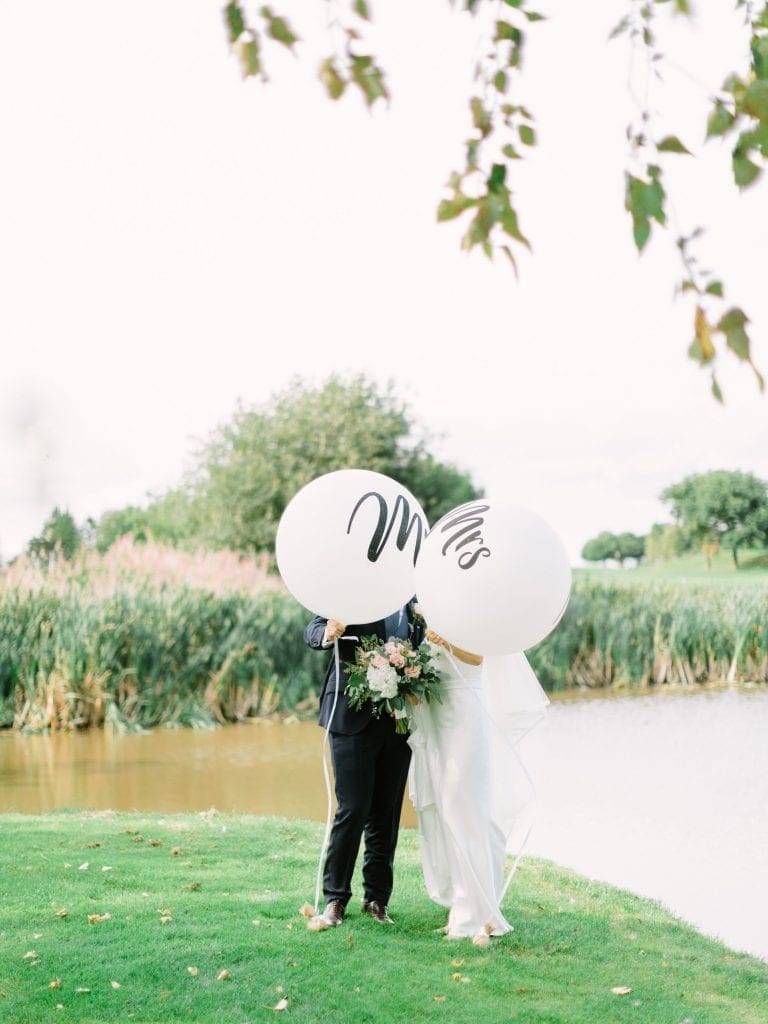 In a recent wedding survey conducted by Weddingsonline.ie, it reported that the cost of a wedding has gone up 8% on the previous year*. We are back to pre-recession costs to get married and it could actually be higher. Most couples are going over budget by a staggering 60%. With that in mind, comes financial strain and if we look at the average cost of a wedding coming in at circa. €24,000, that is coming to close to a deposit for a house.

The difference since the recession is that the Irish wedding product has become a lot more elaborate and with all of the Instagram and Pinterest influence, brides and grooms opting to flock to more exclusive venues and focusing heavier on décor and entertainment.

With that comes a bigger bill to settle for the big day and the ultimate question for many is, how do we fund it?

For one bride in the UK, she set up a gofundme page to get people to donate so that she could get her dream wedding in Disney! I did a quick look up in GoFundMe and there are so many wedding crowd funding pages. Somer are asking for charity donations rather than gifts for their wedding but there are some that are looking for public to fund them!

I ran an Instagram poll to see how brides and grooms are funding their wedding and 33% responded saying that they would be using cash gifts from their guests to pay for their wedding. The bank of mum and dad was a thing of the past with 83% footing the bill themselves.

Whilst couples acknowledge that cash is king, many wouldn’t dream of asking. I always get asked for a method on how they can let people know that they want cash without directly saying they want cash.

There’s no doubt that weddings are big business on this fair isle but have we now created a monster that gives  couples crippling debt which ultimately now gets passed on to guests attending the wedding.

There is no magic solution that makes it socially acceptable for couples to ask for cash gifts only. For many guests, it can feel like they have to buy a ticket for someone else’s big day, if you don’t have a ticket, you don’t get in.

Have weddings lost their true meaning and is it all about the money or do we have a more practical society that would rather see the couples get true value out of the money rather than getting 10 clocks, 5 toasters and 2 Nespresso machines. It is certainly food for thought.